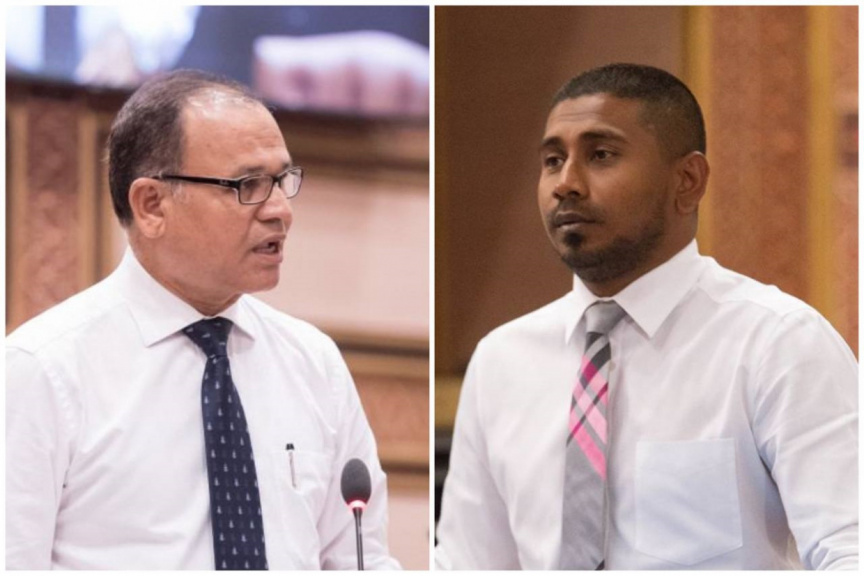 It has been proposed to summon Youth Minister Ahmed Mahloof to the Parliament to be questioned regarding why work on Meedhoo Football Stadium has been ceased.

The proposal was put forward by PNC’s Deputy Leader, Maduvvari MP Adam Shareef Umar on behalf of his constituency.

MP Shareef said that he wished to question the Minister on why work on Meedhoo Football Stadium has been ceased. He also added that he wished to inquire when work on the stadium will be completed and be ready to be used by the public.

With reference to Article 80 (a) of the People’s Majilis’ regulation, MP Shareef stressed that he also required the Minister’s response in writing.

'Not due to Ministry works on stadiums are delayed'

'Fruits of seeds sowed last year to be reaped in 2020'