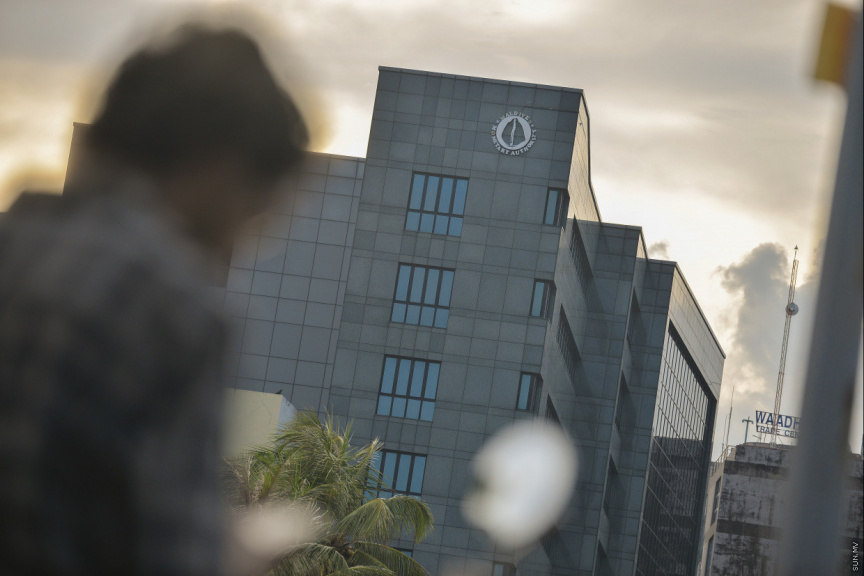 Maldives’ Long-Term Foreign-Currency Issuer Default Rating (IDR) was revised by Fitch from ‘ccc’ to ‘B-‘ on Thursday.

Fitch attribution the revision of rating to the speedier recovery of the Maldivian economy than they had forecasted.

On this note, Fitch detailed that the tourism sector of the Maldives has recovered stronger than expected – adding that tourist arrivals so far this year has rebounded sharply to around 70 percent of pre-pandemic levels with the number of bed nights recovering even faster as tourists tend to stay around three days longer than before on an average.

However – Fitch noted that risk to tourisms to be the evolution of the COVID-19 pandemic as opening up of borders globally could lead to both more tourism demand and competition from other destinations. They also noted the possibility of the emergency of new COVID-19 variants disrupting travel.

Fitch also attributed the revision of ratings the improved though still challenging refinancing outlook for the sovereign's external debt. In this regard, they noted that near-terms risks surrounding the sovereign ability to meets its external debt service have decline after the issuance of a sukuk due in 2026, with part of the proceeds used to buy back the majority of a US dollar bond that will mature in July 2022.

However, Fitch said that with yield on the USD 500 million sukuk at around 10 percent – they expect the government to be reliant on bilateral and multilateral sources of financing.

Additionally, Fitch attributed the revision of ratings to its forecast of the GDP increasing by 29.4 percent in this year – add by 10.0 percent in 2022.

Nevertheless, Fitch stressed that the combination of high public debt, weak foreign-exchange buffers and a strong dependence on tourism leaving the Maldives vulnerable to shocks, and uncertainty about the evolution of the pandemic persists.

Fitch is amongst the biggest three credit ranking agencies in the world.

A credit rating is an evaluation of the credit risk of a prospective debtor predicting their ability to pay back the debt, and an implicit forecast of the likelihood of the debtor defaulting.