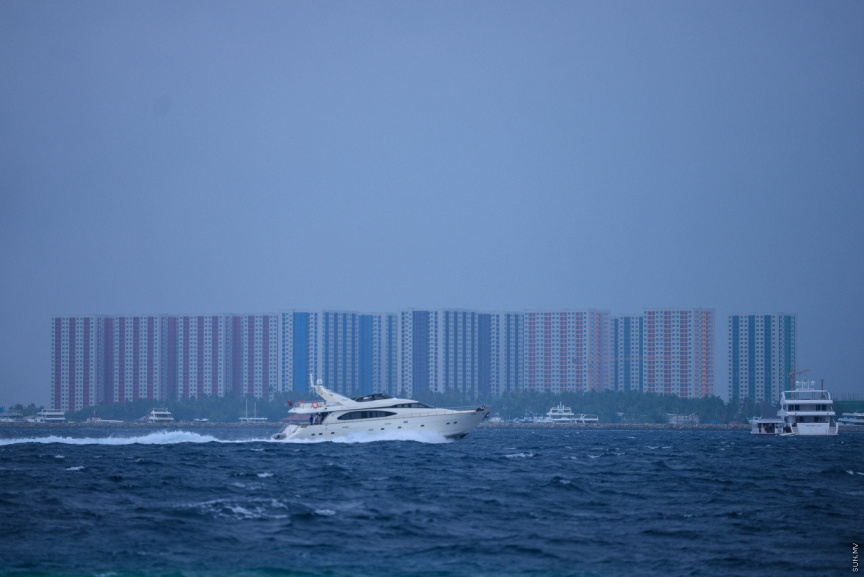 National corruption watchdog, Anti-Corruption Commission (ACC) has opened an investigation into the decision to award the 7,000-unit Hiyaa Housing Project to the company which submitted the most expensive bid.

ACC’s spokesperson, Deputy Director Hassan Manik said that the government had stated in a previous press conference that the project had been awarded to the company which had submitted the most expensive bid.

“They raised concerns that it was awarded to the party which submitted the most expensive bid. We have opened an investigation into the bidding process based on this, as well as the issues reported in the media,” he said.

In a joint press conference by the President’s Office and Housing Development Corporation (HDC), President’s spokesperson Mohamed Mabrook Azeez said that five companies had submitted bids for the project, including additional companies from China as well as other countries.

'Hiyaa tenants will not be billed for waste collection'