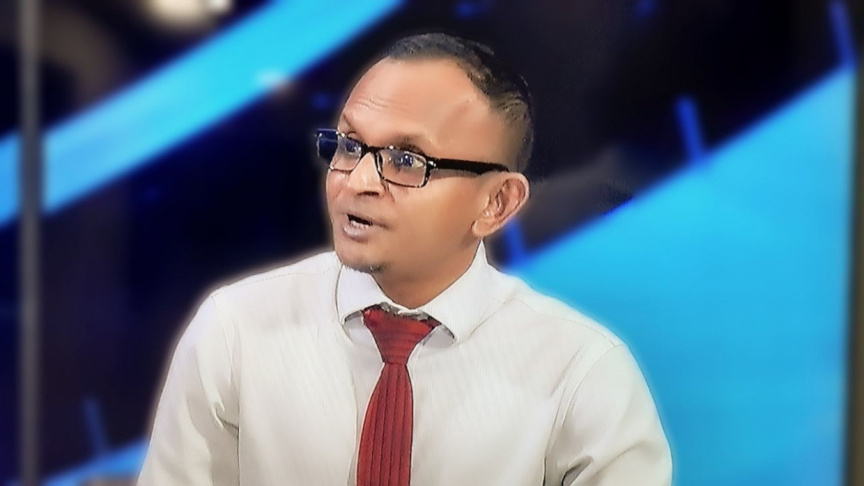 Chairman of National Drug Agency’s (NDA) board, Deputy Minister at Health Ministry Shamau Shareef has stated that a major reform would be brought to the rehabilitation services provided to drug addicts by the Agency within this year.

The public has been raising concern over the fact the rehabilitation services available for addicts in the Maldives are not up to modern standards – having had little improvement to the services since the it commenced 25 years ago.

Speaking at a television program broadcasted by Raajje TV last night as the Chairman of NDA’s board – Shamau said that he believed there to be no solution for the drug issue in the Maldives – without making positive changes to the rehabilitation services that have been in place over the years.

He also stressed that the number of addicts who recover and are integrated back to the society turning to drugs for a second time is increasing to concerning levels – adding that the information gathered up until now, has helped identify the reasons which lead to such.

Noting that the types of drugs abused in the Maldives as well as the ages of drug addicts have changed significantly – Shamaau said that these two factors are focused on when undertaking the reform work.

He further detailed that all the work NDA is currently undertaking in order to introduce evidence-based treatments is taking place under the guidance of local and foreign experts.

“In undertaking this work – we are seeking the guidance of local and foreign experts. They include consultants from Australia and the UK. The World Health Organization and United Nations Office on Drugs and Crime are also assisting us,” he detailed.

Shamaau said that one of the biggest difficulties faced by recovered addicts who are integrated back to the society is when it comes to employment. On this note, he said that the changes to the rehabilitation services are expected to address these difficulties.

He also noted that NDA will be conducting awareness programs on the dangers of drugs in Greater Male’ Area and in atolls.