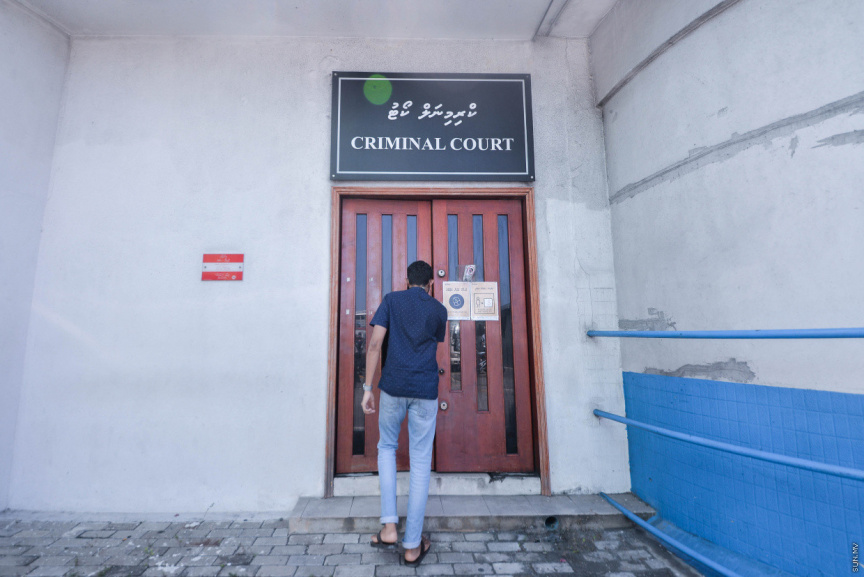 The captain of a speedboat involved in a fatal accident in 2013 has been sentenced to two months of fasting.

Mohamed Areef, V. Moonmoonrise, was driving a speedboat from One&Only Reethi Rah - a resort island located in North Male’ Atoll - to Male’ City when he crashed into a barge at approximately 08:38 am on February 17, 2013.

The accident resulted in the death of Daud Mohamed, Zeyvar, HDh. Kulhudhuffushi.

Arif was charged with disobedience in connection to the case.

Arif, while he denied the charge against him, did not deny the accident took place.

He denied the charge against him, stating that he has a license to drive speedboats, all that all safety equipment, including lifejackets, had been in order.

The state presented eight witnesses against him; people on the speedboat, people on the barge, and police officers who investigated the accident. Arif did not produce any witnesses in his defense.

The eye witnesses testified that Arif had been exhausted when he drove the speedboat, and he had fallen asleep behind the wheels.

The police, meanwhile, noted that Arif himself told investigators he had been sleepy when the accident took place.

The court found Arif guilty of the charge.

Though Daud’s heirs had the right to invoke the principle of Qisas, they forgave Arif and said they did not wish to invoke Qisas.

Two of Daud’s heirs – his children – were not consulted as they are minors. The court noted in their ruling that the children reserve the right to lodge a court case to seek Qisas.

The court ordered Arif to fast for two consecutive months as Kaffara.