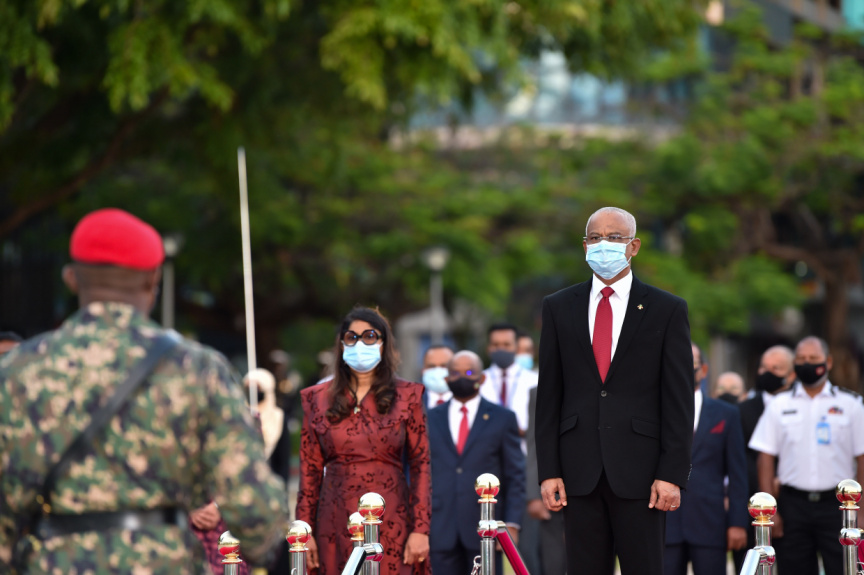 According to the President’s Office, six individuals will be awarded for achieving exceptional distinction in completing studies at Maldives Qualifications Authority (MQA) rank 10, four individuals for achieving the highest rank in an academic or training course, and one individual for performing exceptionally creatively and innovatively in their field and acknowledged to have had a positive effect on national progress.

The recipients will be presented with their awards by President Ibrahim Mohamed Solih at the official ceremony to mark National Day at the Republic Square in Male’. The ceremony will begin at 08:45 pm on Wednesday.

The President will also present the Special Medal for Memorizing the Holy Quran.