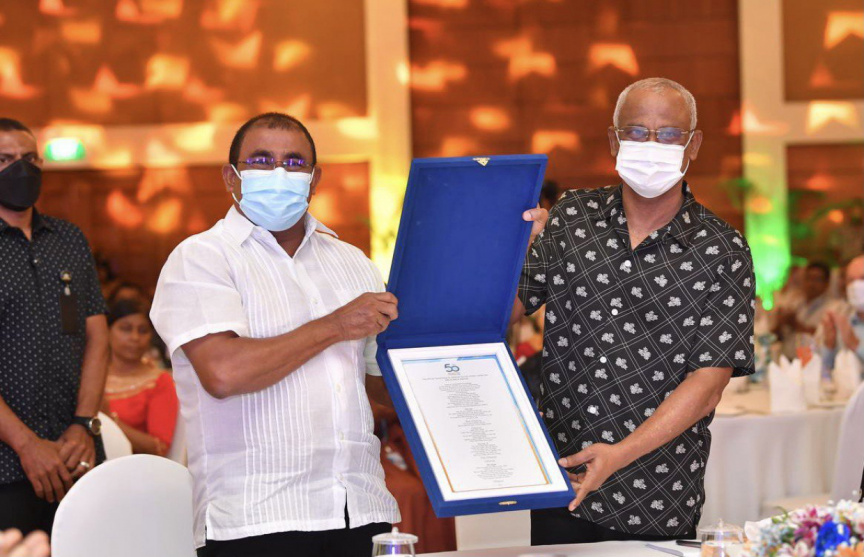 President Ibrahim Mohamed Solih has declared October 3 as the National Tourism Day – to be celebrated annually.

President Solih declared October 3 as the National Tourism Day whilst speaking at the ceremony held at Kurumba Maldives Resort to launch the official one-year countdown to the 50th Anniversary of the Maldivian tourism industry.

In this regard, President Solih noted whilst the countdown begins for the golden jubilee of the Maldivian tourism industry – the country does not have a dedicated day to celebrate the achievements of its tourism sector.

“That is why we have decided to mark October 3 as the National Tourism Day, as it is the date on which the first-ever resort in the Maldives – Kurumba Village – had opened,” he had said.

Council asks for an airport to be built at Magoodhoo