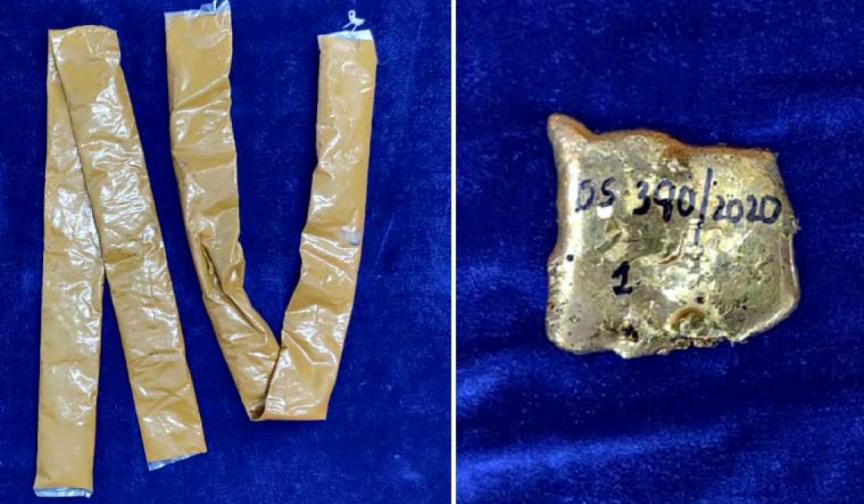 The smuggling of gold in form of gold paste has increased as it is difficult to detect gold paste through metal detectors. (Photo/The Week)

Indian customs authorities have seized over 2 kilograms of gold from a passenger who travelled to Bangalore from Male’ City.

According to The New Indian Press, the traveler, identified as a 23-year-old male from Malappuram, Kerela, arrived at the Kempegowda International Airport in Bangalore on Go First flight G8 4032 at 06:16 pm on Tuesday, September 28.

The traveler had concealed the gold in paste form in a cloth belt inside his inner wear, reported the newspaper, citing a source from within the airport.

The gold was discovered when the traveler was frisked at the airport.

The traveler has been arrested by Indian authorities and is under investigation.

His travel records show he traveled from Kochi International Airport to Maldives on September 22.

Charge filed against man who threatened to bomb embassy