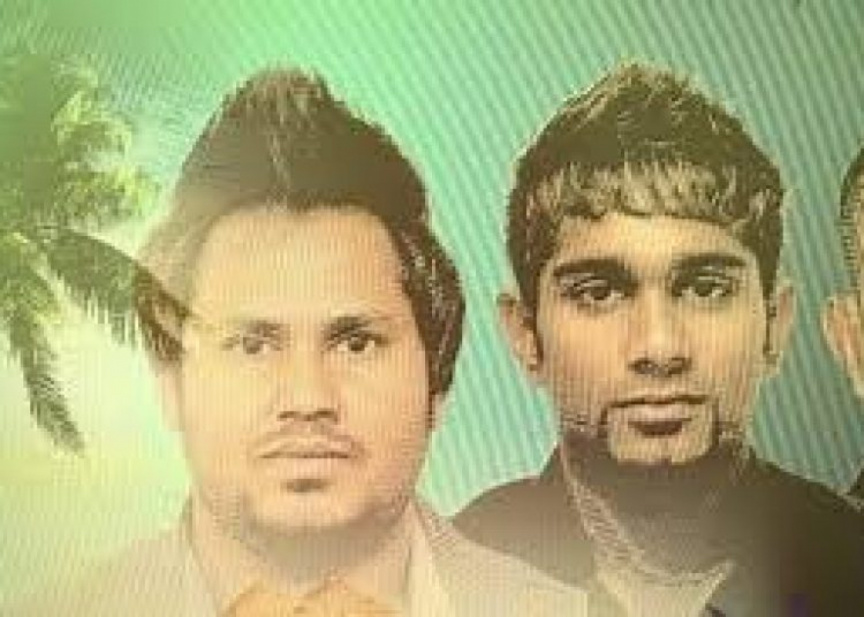 State has revealed its decision to not prosecute SOF Pvt. Ltd. and its executives in relation to their role in laundering the money from MMPRC graft scandal – citing the need for cooperation from the company’s executives to recover the lost monies.

The remarks were made during a hearing held on the appeal case filed by former President Yameen Abdulla Gayyoom’s regarding his money laundering conviction at Supreme Court this morning – in connection to the MMPRC graft scandal.

Yameen was found guilty of laundering USD 1 million from the sale of GA. Vodamula by the Criminal Court on November 28, 2019. He was sentenced to 5 years in prison and fined USD 5 million. The USD 1 million in question was allegedly obtained from the MMPRC graft scandal – and subsequently deposited to Yameen’s bank account in SOF’s name.

Both the State and Yameen have concluded addressing the appeal points raised in the case – and the judges bench is currently questioning both parties of additional matters they would like to clarify further.

In this case which is presided by a three-judge bench – Justice Dr. Mohamed Ibrahim stated in today’s hearing that there were no matters he wished to clarify further. However, Dr. Justice Azmiralda Zahir had raised some questions.

In this regard, she had asked the State as to whether there were any investigations launched against SOF – as the party which had deposited the money to Yameen’s account – and whether any charges would be pressed against the company.

Responding to this question, the Public Prosecutor said that SOF is one of the parties involved in laundering the money attained through the MMPRC graft scandal – adding that when the case was investigated by the Anti-Corruption Commission (ACC) at first, the company executives had not been present in Maldives.

Subsequently, the Public Prosecutor noted that these individuals had not been questioned during the investigation at that time. Stressing that money from the grant scandal had been deposited to most beneficiaries to the case through SOF – the Public Prosecutor said that in order to reach the bottom of the case, they would require cooperation from SOF’s executives.

“Whilst SOF’s executives have now been questioned – it was decided that they will not be prosecuted regarding this case,” the Public Prosecutor added.

Speaking further, the Public Prosecutor said that they could only trace back the money trail of the case to the transactions which were done through cheques – stressing that the State believed it to be important to trace back the remaining amount of money as well.

“We can only do this with the cooperation from the parties involved. Therefore, the State has decided to not prosecute these individuals under the belief that it is of the best interest to the State to seek cooperation or testimonies from these individuals in building up cases to recover the lost monies,” the Public Prosecutor had explained.

During today’s hearing, the State said that SOF has acted as a middle-man in transferring MVR 70 million and USD 100 million connected to the MMPRC graft scandal.

Today’s hearing which began at 9:00 in the morning – was concluded at 12:00 in the noon. Although hearings lasted for lengthy hours in this case prior to this, the hearings hours have been cut down – upon the request by Yameen to shorten hearings, citing difficulty in sitting down for long periods of time due to issues with his back.

Before concluding the hearing, Justice Mahaaz Ali Zahir – the remaining member on the three-judge bench – said that there were matters he would like to clarify further as well, adding that he would be doing so in the next hearing.