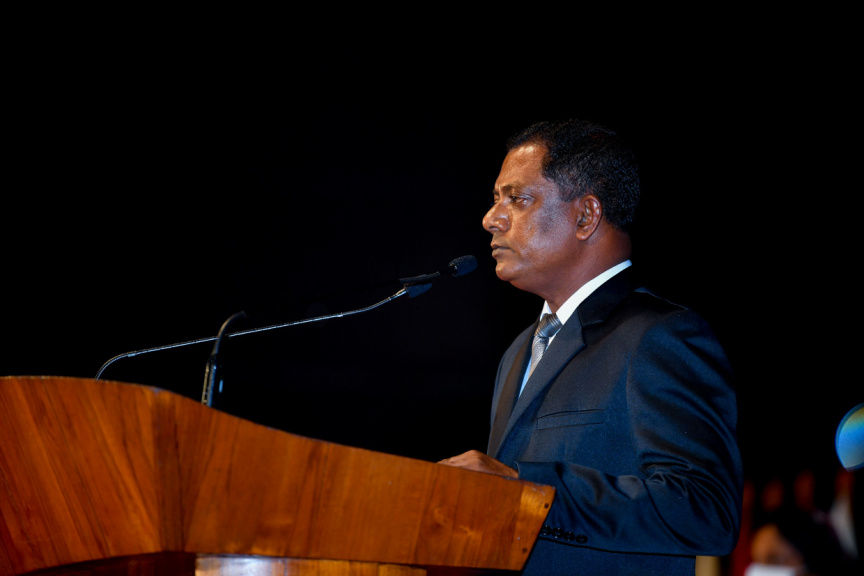 Citing that he had violated the regulations on the administration of justice – Civil Court Judge Ali Naseer has been demoted to the post of a magistrate.

The decision to demote Ali Naseer to a magistrate was taken during the 72nd meeting of the Judicial Service Commission (JSC) held today.

In a statement released by JSC following this, it was noted that Ali Naseer had made a ruling on a case in against what was requested by the parties to the case – for the purpose of not keeping a year-old case in his section, by kicking it out of the court.

JSC’s statement detailed that the actions of Ali Naseer was in direct violation of the regulations formed on the administration of justice, as well as adversely impact the trust placed on judges, in addition to allowing parties to cases to take misuse the rulings made by the courts to their advantage.

It was further noted that following JSC’s probe into the matter – they had concluded that Ali Naseer’s actions were in violation of Article 31(a) (5) of the Judges Act as well as Number 3.1 Judges Code of Conduct.

In addition to this particular case – multiple other cases have been filed at JSC against Ali Naseer. This includes the Rihiveli Resort case which had recently come to light – where it had been alleged that how the case would had been decided had been informed to the claimant prior to the judgement being passed down.