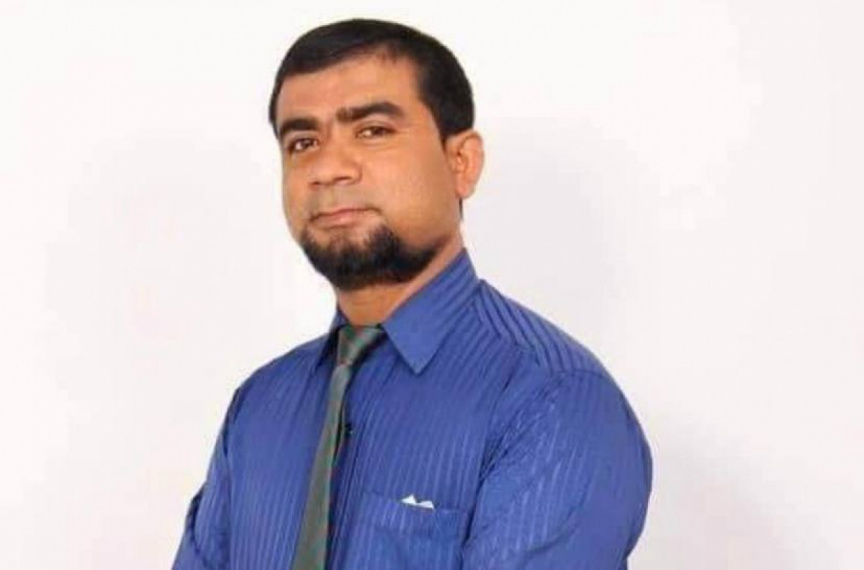 Suood Mohamed Fulhu, an Islam teacher who has been in service in the education sector for years, have passed away suddenly.

Suood who began his career in the education sector over 22 years ago – was serving in the capacity of an Islam teacher at Center of Higher Secondary Education (CHSE), at the time of his passing. Prior to this, he had worked in Aminiyya School as well.

He began working as an Islam teacher in CHSE – 19 years ago. He had also served as the Islam Department’s Head at the school.

Suood was 52-years old when he passed away suddenly. Following his demise – Education Ministry had issued a statement sending condolences to his family. In Ministry’s statement, they noted that Suood’s death is a great loss to the education sector.

His funeral prayer is scheduled to be held at the Masjid al-Furqan after Asr prayer.