Nasih: Hoping that salaries are increased soon, there is faith in Pay Commission 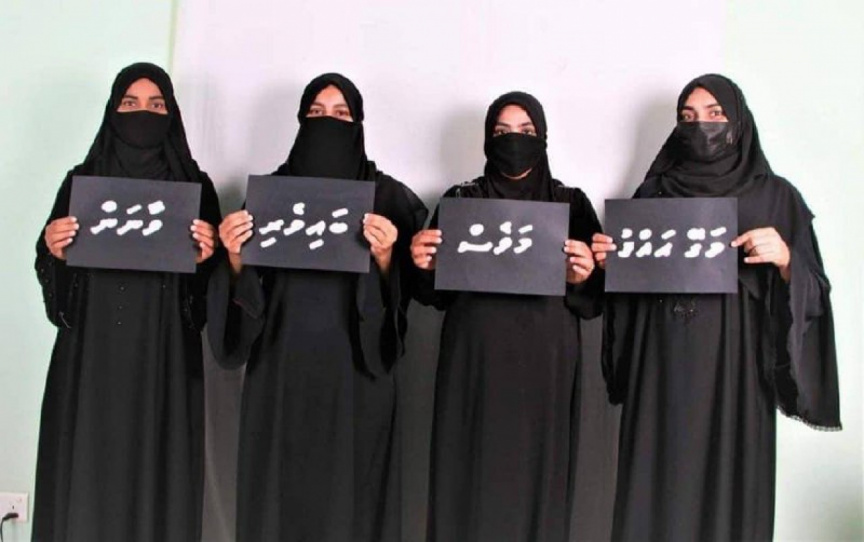 Civil Service Commission’s President Mohamed Nasih has stated that his hope is that the salaries of civil servants get increased soon – adding that he has complete faith that the Pay Commission will see to it.

Civil servants across the Maldives wore black as they reported to work today – in silent protest over multiple concerns. The protest was organized by Maldives Civil Servants Association – who have warned that civil servants will go on strike on Monday if authorities fail to address their concerns.

Commenting on the protest – Nasih had told Sun that the Commission has not officially been informed of the protest.

“To be honest, we are not really aware as to who actually is protesting – although it is said that they are civil servants. No groups of civil servants have come to meet with us nor have raised any concerns,” he had said.

The main demand of the civil servants who are protesting is a positive change to their salaries and incentives.

Acknowledging that the salaries of civil servants are low, Nasih said that the Commission has also executed several efforts to increase the salaries.

‘DELAYS ARE A RESULT OF THE PANDEMIC’

Pointing to the fact that the adverse impacts on the economy resulting from the COVID-19 pandemic is deeply evident in the state’s budget – Nasih stated that he believed the framework on increasing the salaries of civil servants have gone unenforced due the pandemic.

“The last update we have received on it is that the Pay Commission will conclude all the work on it and publicize it. That is why we are hoping to see an increase in the salaries of civil servants at the very earliest,” he had said.

Nasih added that increasing the salaries is something done by the Pay Commission – which the Civil Service Commission has been informed that they are working on it.

He also stated that he did not believe any organization would purposefully withhold increasing the salaries – adding that although Pay Commission has been unable to do so yet, he has full faith in them to see to it.

‘DISCRIMINATION IN THE ISSUANCE OF ALLOWANCE AMONGST SOME MINISTRIES’

The discrimination in pay amongst employees working in different government ministries is also an issue that has come to light.

Employees of most ministries are given an allowance of 35 percent of their salary – whereas employees at Education Ministry and Youth Ministry do not receive this allowance.

Addressing this, Nasih stated that some allowances are currently issued sector-based – but added that he did not believe that working in a specific sector disentitled anyone from the allowance if the nature of the work they do is the same.

“The allowances need to be streamlined amongst all offices. If the nature of the work they do is the same – there is no reason for the allowance to be omitted based on where office they work at,” he had said.

Nasih stressed that all of the issues will be solved once the Pay Commission concluded its work.

CSC to be informed within 24 hours of suspensions