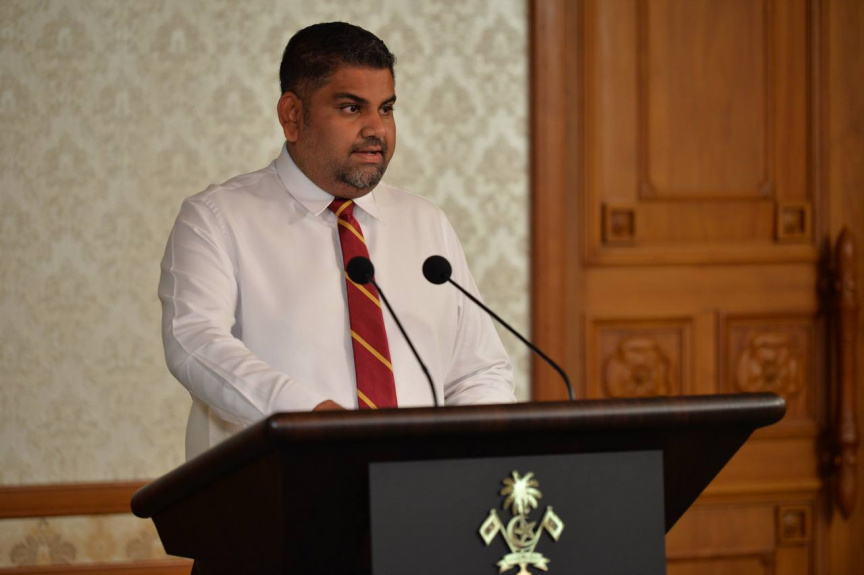 President’s Office announced on Wednesday that there are approximately 30,000 people who have not taken even their first dose of COVID-19 vaccine.

Mabrook said that many of the people who have not received their vaccine reside outside Maldives.

“The current work is – there are many people among the unvaccinated who are very difficult to reach. So, we are working on identifying them and going to them. For example, there are some 30,000 people within the population above the age of 18 years who have not received any vaccine dose. Many of them live outside Maldives,” he said.

As of last Monday, 383,620 people have received their first dose and 302,182 people have been fully vaccinated.

Restrictive measures against people who have not been fully vaccinated kicked-in this Wednesday. This includes:

Unvaccinated travelers are also required to pay for PCR test upon completion of mandatory travel quarantine out of their own pockets.