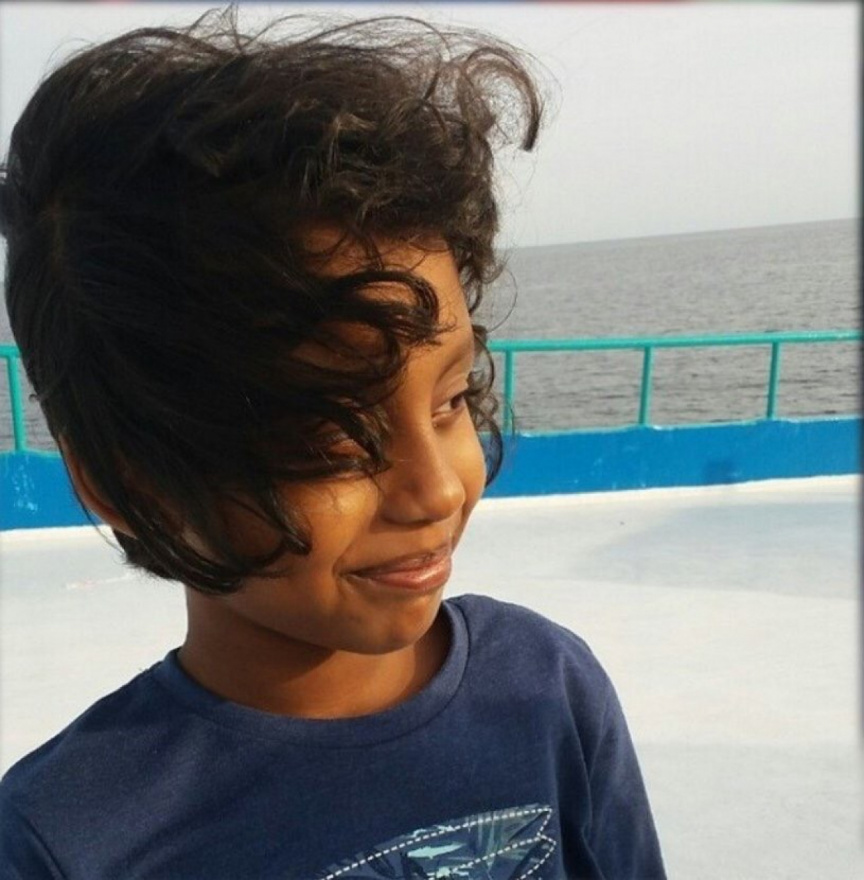 W Construction has been ordered to pay MVR 4.5 million to Rawshan Jian’s family, in relation to the death of the eight-year-old girl resulting from a cement sack being hoisted from the fifth floor to the sixth floor at the company’s construction site, M. Nalahiya Manzil, had hit the side of the building and burst open – loosening the rope around it, following which it was thrown directly on top of her head.

The judgement ordering W Construction to pay MVR 4.5 million within the span of two months – was issued by the Civil Court yesterday. However, Jian’s parents – Dr. Farzana Hussain and Mohamed Kamaluddin Jawid – were originally claiming MVR 17.4 million in the wrongful death lawsuit.

In Civil Court’s judgements, they noted W Construction must pay damages to Jian’s parents as its vicarious liability – as the criminal negligence of company’s employees whilst carrying out the company’s official work that had resulted in Jian’s death, has been proven at Criminal Court prior.

Public Interest Law Centre, which represented Jian’s parents in the case stated that they believed the Court’s decision to not grant a major portion of sum total claimed by the parent’s as damages in the case was wrong.

However, they added that they will only be appealing the case to High Court – after Jian’s parents make a decision on the matter.

The incident occurred on December 16, 2018. Jian suffered serious internal injuries and underwent emergency surgery. She succumbed to her injuries on December 17, 2018, whilst being treated at the Intensive Care Unit of Indhira Gandhi Memorial Hospital.