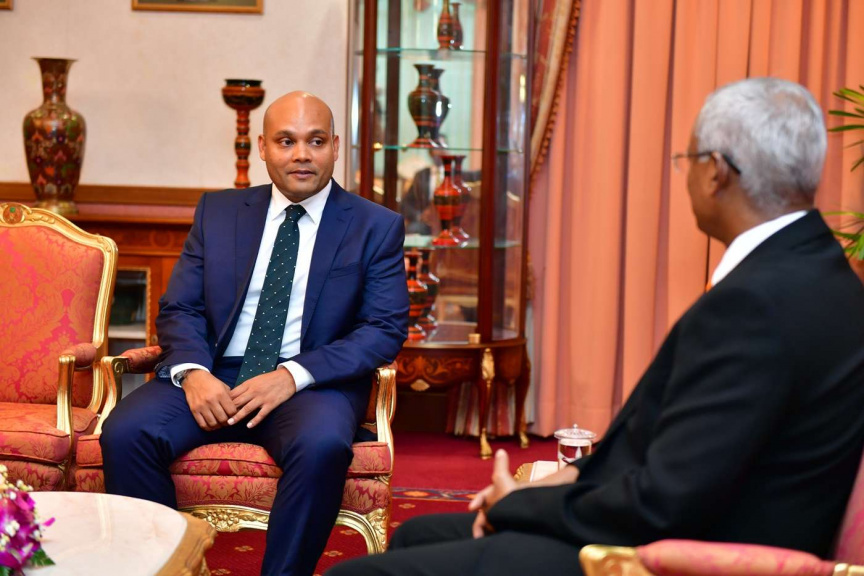 President’s former spokesperson Ibrahim Hood has been appointed as Secretary of Foreign Relations Office at the President’s Office.

Hood graduated from the Australian National University with a Master of Arts in International Relations with First-Class honors.

He has close to 16 years of experience in senior positions within the government, including the President's Office and Foreign Affairs Ministry. He also worked in NGOs and the private sector.

Kuwait company to open a school in Hulhummale'