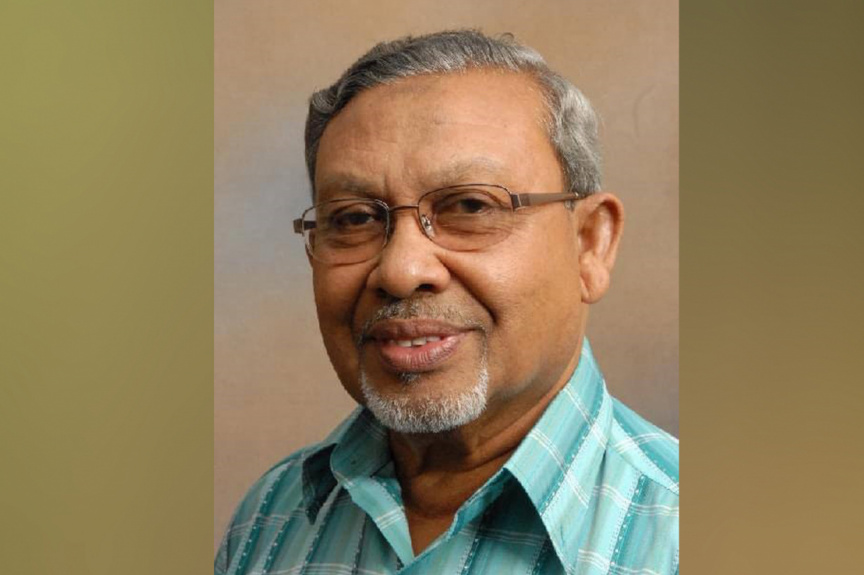 Veteran movie star Chilhiya Moosa Manik passed away at the age of 81 years on Tuesday night, after a long illness.

He gained critical acclaim for his realistic portrayal of Viyazor in his first movie, and soon established himself as a household name, going on to play roles in multiple movies.

Before he entered the Maldivian movie industry, he showcased his talent for acting in stage plays. His first play was in 1977, in a stage play show to celebrate Majeedhiyya School’s Golden Jubilee.

He took part in multiple plays after that, and went on to win the National Award of Recognition in the Field of Stage Plays in 1983.

He went on to enter the movie industry, and played different roles in over 50 movies and over 30 TV dramas – establishing himself as a versatile actor.

Chilhiya Moosa Manik won multiple awards during his long and illustrious career, including the Aafathis Award, Best Dialogue and Best Story for the movie ‘Zaham’ in 1995, Best Supporting Actor for the movie ‘Hagu Anbi’ in 1996, and the Lifetime Achievement Award in the Miadhu news's Crystal Awards in 2008.

Chilhiya Moosa Manik, in addition to being one of Maldives’ most celebrated actors, was also a talented artist.

His funeral prayer is scheduled to be held at the Masjid al-Taqwa (Aasahara Cemetry) after Fajr prayer.