Sinopharm booster shot to possibly be administered in the Maldives 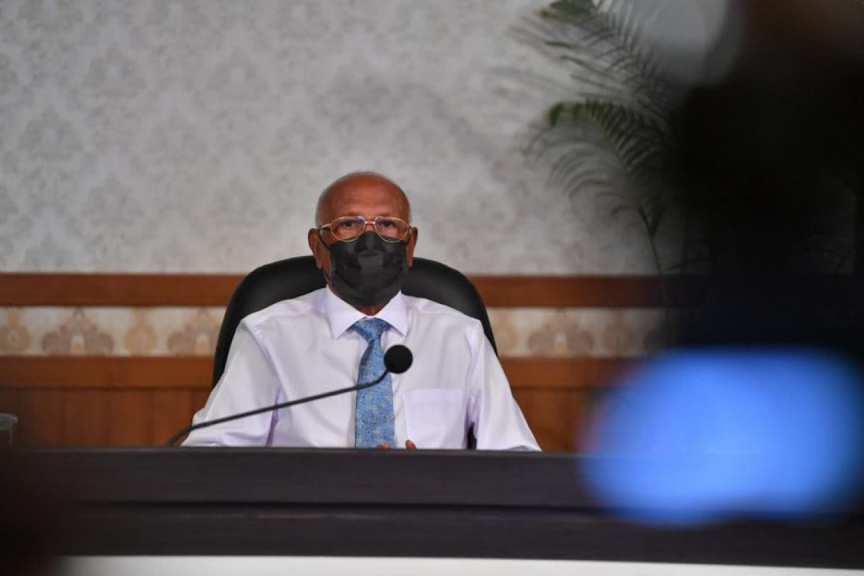 Health Minister Ahmed Naseem has stated the administration of a booster shot to those who have received two doses of the Chinese Sinopharm vaccine in the Maldives is under consideration.

Speaking to Sun, the Minister stated that this is being considered as the Sinopharm vaccine is less effective in offering protection against COVID-19 compared to other vaccines.

“A booster dose needs to be administered of the Chinese vaccine because of its lower efficacy. The vaccine is less effective compared to other vaccines,” he had said.

In this regard, Minister Naseem highlighted that in places such as Dubai – authorities have begun administering a booster shot. However, he added that the decision will be finalized after consulting with healthcare professionals.

Speaking further, Minister Naseem noted that a vaccine passport that will be accepted worldwide will be introduced in the Maldives very soon. He also urged to practice wearing masks as one of the biggest precautionary steps against COVID-19.