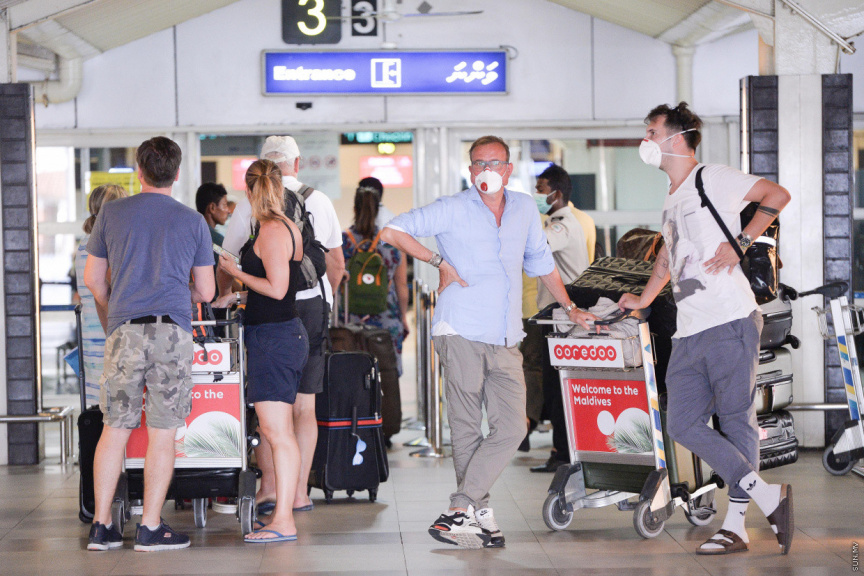 Maldives has recorded over 700,000 tourist arrivals so far this year.

According to records released by Tourism Ministry, 705,024 tourists visited the island destination by August 19. It marks an 81.2 percent increase compared to the same period last year – when Maldives saw just 389,187 visitors.

Average daily arrivals to Maldives this August stands at 4,877.

Tourist arrivals to Maldives continue to increase as Maldives recovers from the COVID-19 situations, especially as restrictions eased and borders reopened for South Asian markets.

Tourism Ministry states that major markets such as Russia and India have made full recovery with strong positive growth rates, and new markets have emerged from the European region and Middle East.

The top source market for tourist arrivals to Maldives so far this year is Russia – which contributed to 22 percent of total arrivals.