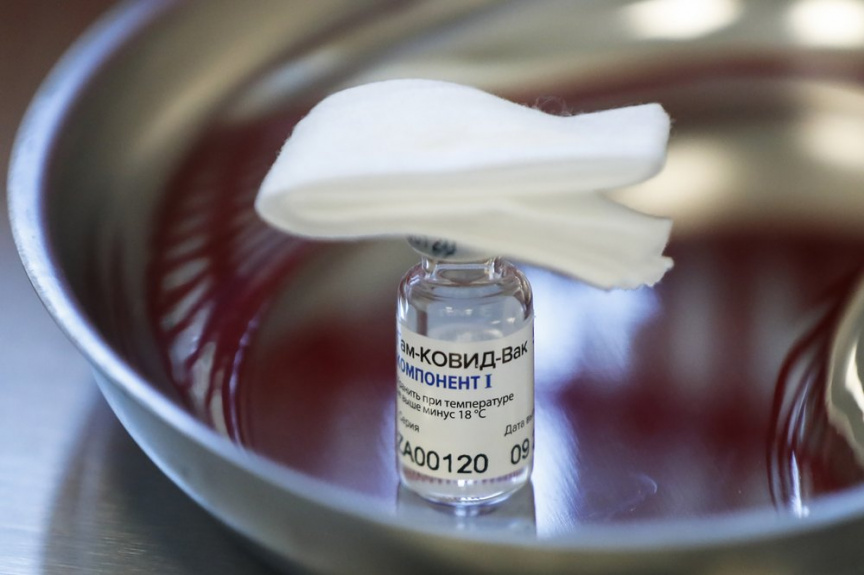 Nazla said that though the Maldivian authorities engaged in negotiations to procure Sputnik V, no payment was made.

Maldivian authorities announced the decision to procure Sputnik V on May 26. Health Minister Ahmed Naseem said at the time that Maldives will receive a shipment of the vaccine within four weeks the agreement is signed.

Maldives recently launched an ambitious campaign to fully vaccinate 90 percent of the eligible population in the country by the end of this August. Vaccination of children above the age of 12 years is set to begin in the starting week with 128,700 doses of Pfizer donated by the United States last Monday.

A shipment of AstraZeneca donated by Japan is set to arrive in Maldives this August, while China has pledged 400,000 more doses of Sinopharm.

Meanwhile, Nazla said that the first shipment of the 700,000 doses of AstraZeneca procured by Maldives has arrived in the country, and that details will be disclosed at a later date.