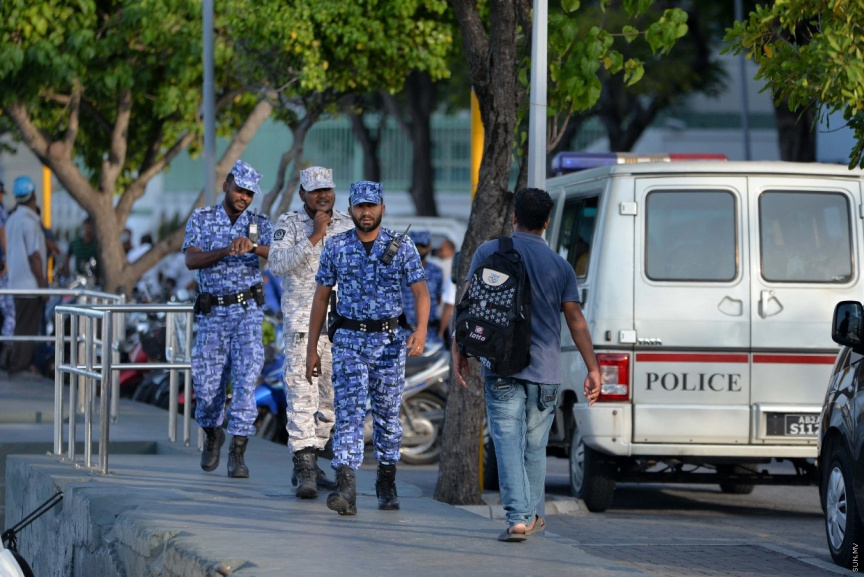 Ministry of Home Affairs has revised the disclosure period for criminal records to three years.

In a new regulation publicized by the Ministry on the guidelines to maintain and issue police records – the Ministry has stated that the disclosure period for criminal records is set to three years.

Hence, as per the new regulation when an individual requests for a police certification – the convictions disclosed in the certificate would be dating back to three years from the date of the application for the certificate.

However, if a specified time period is stated in the application – the convictions within this time period can be disclosed in the certification.

Prior to erasing the records – it will be checked as to whether the case is ongoing at any lower courts or appellate courts. If the case happens to be ongoing, the record will be untouched until there is a decision by the court.

Prior to this, the disclosure period for criminal records was set to five years.