Active cases at Thakandhoo increases to 35 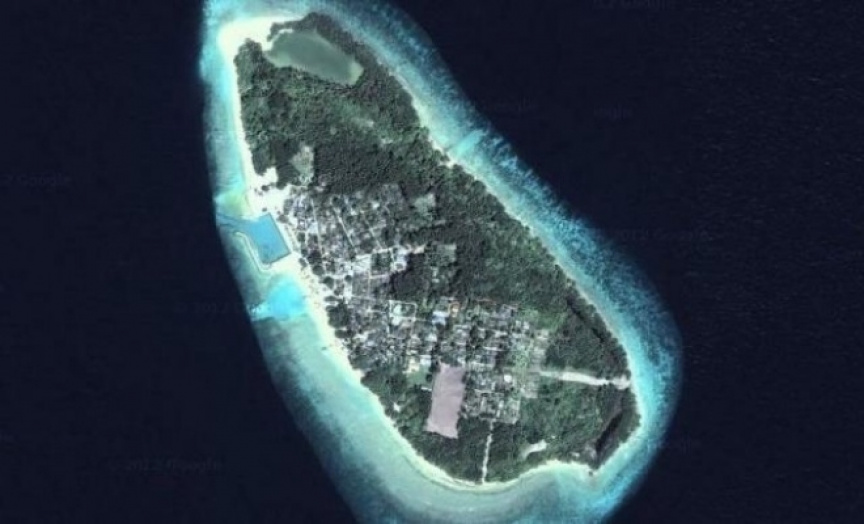 The number of active cases at H. A. Thakandhoo has increased to 35.

Thakandhoo recorded its positive case on July 27, following which the island was placed under monitoring measures on July 30.

Manager of Thakandhoo Hospital Mariyam Shifaaza had told Sun today that the number of active cases on the island has increased to 35 since the first known case – and that the process of taking random samples from the island is still underway.

She also added that 47 people were currently in quarantine after being classified as direct contacts.

However, Shifaaza added that all of them were generally in good health, even those who had tested positive. No one is being treated as an in-patient at the hospital as well.

The person who had first tested positive from Thakandhoo has not traveled outside of the island – hence it has still not been surely identified as to how the person has gotten infected. But it is alleged that a large number of people has traveled to the island for the Eid holidays from H. A. Dhidhdhoo and Male’ area.

HDC to begin charging rent on Hiyaa units in December