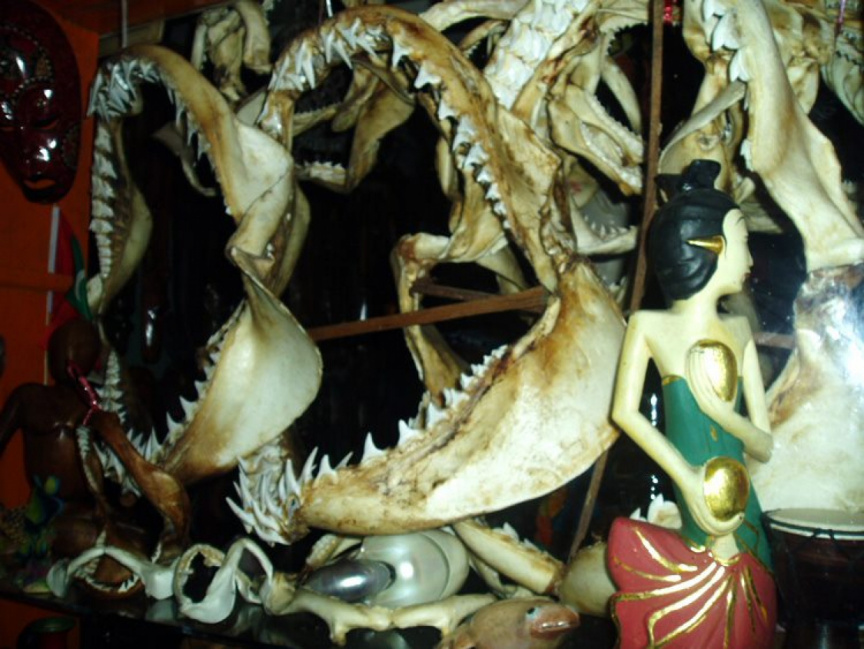 A top official at the ADh. Mahibadhoo Council has been fined in connection to a case involving shark fishing in the atoll earlier this year.

Fisheries Ministry’s Senior Compliance Officer Hussain Zameel told Sun that the owner of the boat used for shark fishing has been fined MVR 5,000. He declined to disclose the identity of the owner, citing that it is against the ministry’s police.

Sun has been informed the owner of the boat is Mohamed Faiz, the Director-General of Mahibadhoo Council.

This has been confirmed by Faiz himself.

Faiz told Sun that he was fined merely because he was the owner of the boat linked with the incident. He said that he was not personally involved in the incident, or knows the identities of the culprits.

“Two days after I left the boat, the police called and told me that there were some irregularities with the boat, and asked me to come. There were a lot of shark fin on the boat when I went. I told them the shark fins weren’t there when I last left the boat. I don’t know if anyone else boarded the boat after that, other than the police officers there at the time,” he said.

“There was a registration number on the boat. But another boat is operating under the same number. It’s an unregistered boat under the care of someone,” said Zameel.

He said that the Fisheries Ministry has granted the opportunity to submit complaints regarding their penalty, and he has asked them to review the decision and issue a just decision.

Shark fishing and export of shark fins has been banned in Maldives since 2010.

A study conducted by James Cook University of Australia showed that prior to the ban, the Maldivian economy earned USD 3,300 per shark through the tourism industry. However, fishermen earned a profit of only USD 32 per shark they caught.

Despite the ban on shark fishing, it continues to be practiced illegally in the Maldives. Customs seized 429 kilos of shark fin concealed in a shipment of salted fish scheduled for export overseas in January this year.

Active cases at Mahibadhoo increased to 85 in a week