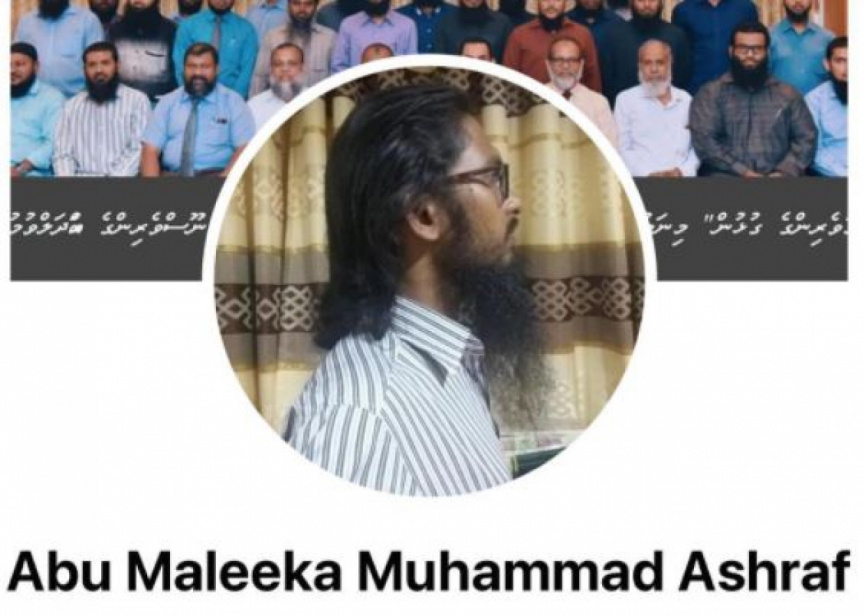 Teacher who had made death threats on social media against Ungoofaaru MP Mohamed Waheed (Wadde)  – has been fired from his post.

The teacher fired over the case is identified as Mohamed Ashraf, an Islam teacher at N. Kudafari School.

He had allegedly made the death threat against Wadde on Facebook – after being enraged over a speech given by Wadde during one of the Maldivian Democratic Party’s campaign functions.

President of Civil Service Commission Mohamed Nasih has confirmed to Sun that Ashraf was removed from his post yesterday.

“It has two weeks since we had decided to remove him from his post – but it was only enforced yesterday,” Nasih added.