Teaching at Thinadhoo School to resume after 15 years 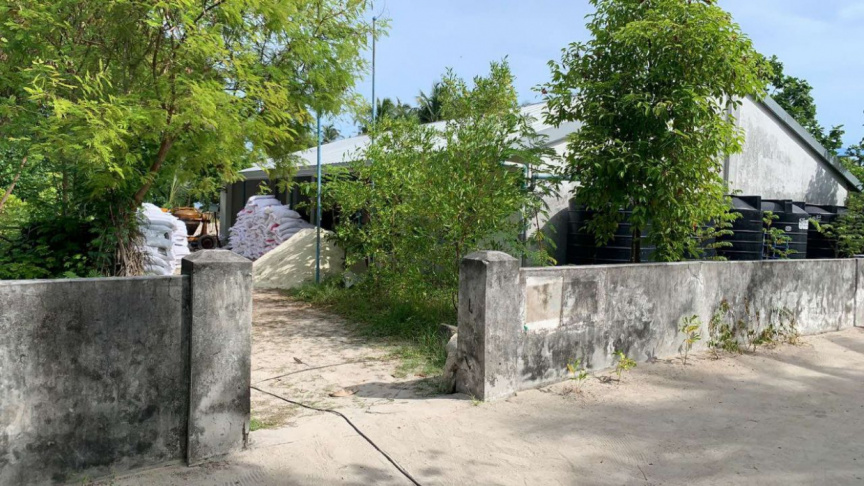 It has been 15 years since teaching at V. Thinadhoo School has been ceased – hence, the news that teaching at the school would resume in the upcoming academic new year has the residents of the island overjoyed. V. Thinadhoo has a population of around 260 people.

Thinadhoo Council President Shifaag Hussain told Sun that teaching at the school was stopped 15 years ago, as the school was not in no condition to continue teaching.

“When teaching at the school was stopped – the school only housed three students. Essential services were not available on the island itself – including education. That is why people had to migrate to other islands – in order to provide education for their children,” he had said.

Shifaag noted that upon being elected to the Council, he had held discussions with the Education Minister Dr. Aishath Ali on two separate occasions regarding resuming teaching at the school.

“While the discussions were ongoing – the COVID-19 pandemic had hit. A lot of island residents who had migrated to Male’ had to move back to the island due to difficulties such as being unable to pay rent. Subsequently, the discussions were held once again,” he also stated.

Shifaag also highlighted renovations works are being carried out at the school prior to the commencement of the academic new year – set to begin in a few days’ time.

“If the operations of the school go well – we are hoping to get additional students. Everyone would want to live at their own islands,” he added.

The decision to resume teaching at Thinadhoo School has been praised by many. Shifaag noted that it is the Council’s hope to seek further even development in line with this.