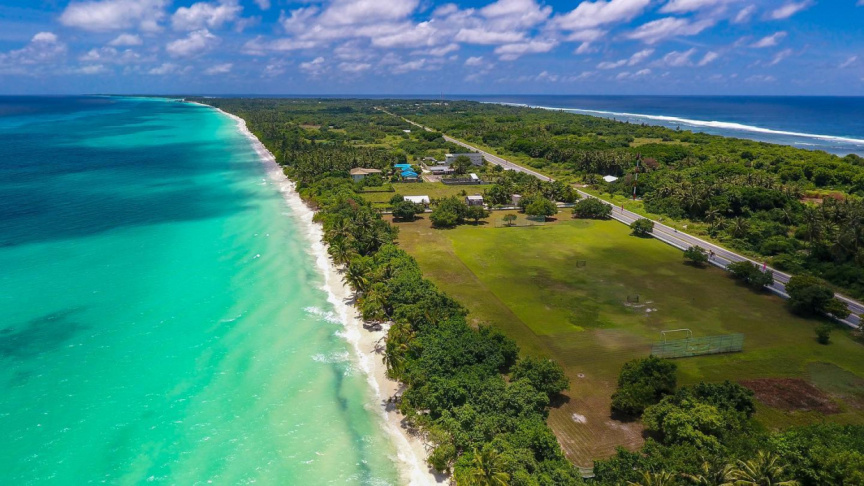 Fonadhoo Council president Ahmed Riyaz told Sun the Fonadhoo was placed under monitoring after a woman who travelled to the island tested positive for COVID-19.

It marks the third time for the island to be placed under monitoring since the pandemic began.

“The person who tested positive is a woman from another island who is married to a man from this island. She was tested after she began exhibiting systems and the results came back positive today,” said Riyaz.

Riyaz added that the woman was fully vaccinated, and travelled to Fonadhoo with a negative COVID-19 test.

He said that health authorities have initiated contact tracing.

Himandhoo Health Center’s head Abdulla Shareef told Sun that Himandhoo has confirmed four new cases. He said that the four people were direct contacts of a traveler who tested positive after returning to Male’ City after spending the holiday in the island.

It marks the second time for the island to be placed under monitoring since the pandemic began.

Meanwhile, L. Gan was placed under monitoring in connection to the case in Fonadhoo – which is linked to Gan.

There are 17 residential islands outside the greater Male’ region under monitoring at present. They are:

COVID hits one of the last uninfected places on planet

State of Health Emergency extended till end of February

Signing of Hiyaa contacts on hold after worker positive