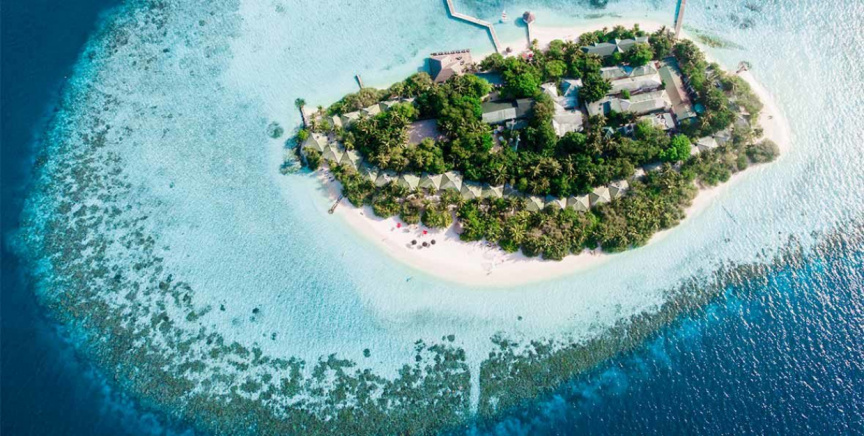 Civil Court has issued a stay order to State Bank of India – Male’ Branch (SBI) to halt the sale of Eriyadhoo Island Resort.

The stay order issued by Civil Court last Sunday instructs SBI to halt acting on the announcement of sale made by the bank on July 11 regarding Eriyadhoo.

SBI announced the sale of Eriyadhoo on July 11 over an issue of accumulated unpaid debt from Crystal Lagoon Resort Company. The company had mortgaged the resort in 2006 and 2008 for two loans – one amounting to USD 10 million and the other amounting to USD 64 million respectively.

In 2015, SBI had submitted a claim against the company over the non-payment of the loan – following which the Civil Court had granted permission to SBI to sell the resort if the borrowed money is not fully paid up within a period of eight months. When the case was appealed to the High Court, they had concurred with the Civil Court’s decision as well.

Subsequently, SBI had announced to sell the resort on a bidding basis – with the starting amount for the bidding being declared at USD 28 million.

As per the Civil Court, the stay order was issued over a case submitted against SBI by Platinum Capital Holdings - one of the ten guarantors on the loan issued to Crystal Lagoon Company - requesting the Court order SBI to follow the proper procedures when it comes to selling a mortgaged property.

The Court also added that they had issued the stay order following the fulfillment of legal requirements to issue such an order – thus SBI must halt the sale of Eriyadhoo until the Court makes a decision on the case submitted by Platinum Capital Holdings.