Dr. Didi: Nasheed’s acts have increased support for the President 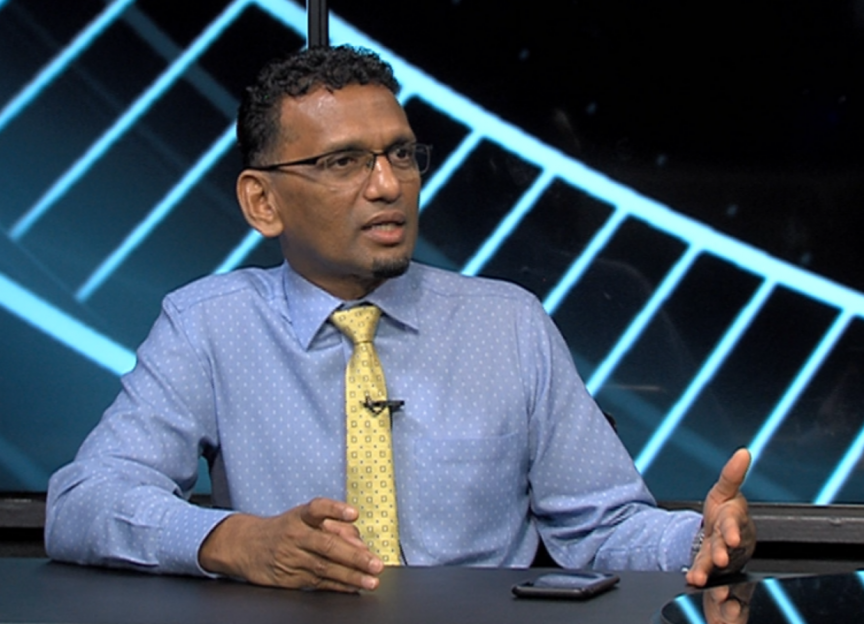 Speaking at a program broadcasted by Sangu TV, Dr. Didi noted that it can be deduced from MDP member’s thinking at this time and the words of mouth going around the party that the trust held for President Solih is increasing.

Dr. Didi further went on to state that Nasheed’s acts which directly contradict the Party’s policies and him acting in his own interest for a personal gain have caused a lot of damage to the party. He also added that the members and the people have lost their trust in Nasheed.

Additionally, Dr. Didi stated that the MDP’s Male’ City loss in the recently ended Local Council Elections is the most evident sign that the people have lost their trust in Nasheed and have stopped supporting him.

Dr. Didi also noted in reference to a previous decision made by the National Council of MDP that President Solih should be able to contest in the upcoming Presidential Elections as an MDP candidate without holding internal elections – adding that a change to a decision of the National Council can only be brought by the Council itself.

He also added the President Solih’s sole focus right now is to fulfill his electoral pledges to the people – thus the full support of MDP is required in order to successfully achieve this.

“Members of the Party needs to think about cooperating with President Solih is in the work he is undertaking. It is my advice to the party members to follow the instructions of our most high-ranking Leader and work towards fulfilling the electoral pledges made by the President and MDP to the people,” Dr. Didi concluded.