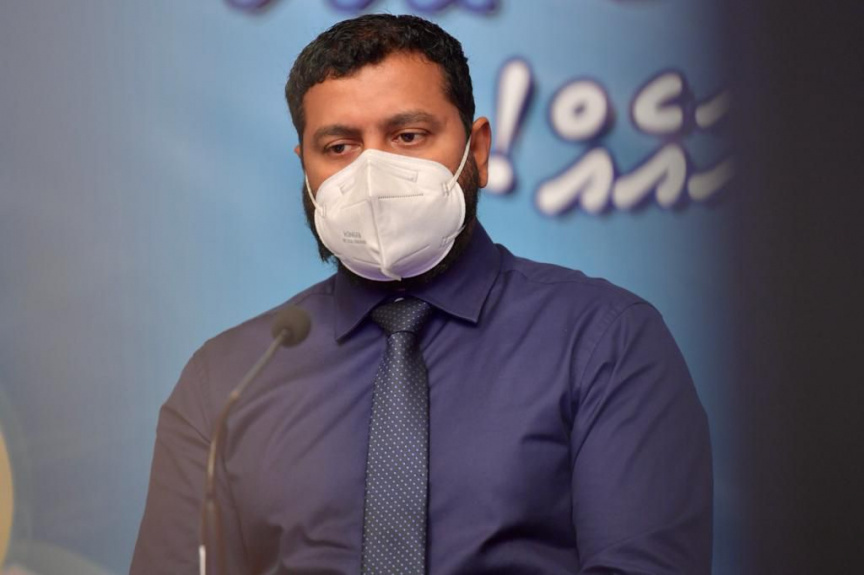 The award giver cited that Mughnee had won the award as he is a role model to other business leaders within the Asian region.

STELCO highlighted that the improvement of the company’s financial stature and rising to the ‘A’ category in the PCB rankings of public companies in the Maldives – both achieved after Mughnee’s appointment as the Managing Director – are reasons that he has been bestowed the award. They also add the efforts put under Mughnee’s management for renewable energy production as another reason. The company also received ISO 9001:2015 certification for all their services – becoming the first company in the Maldives to have achieved this - under Mughnee's management.

While Mughenee has successfully bagged the ‘Exemplary Leader of the Year’ award at the 19th Asian HR Leadership Awards – he was also named ‘Emerging Leader of the Year' at Asia’s Best Employer Branding Awards 2020.

Some areas of Male' to face power outage tomorrow