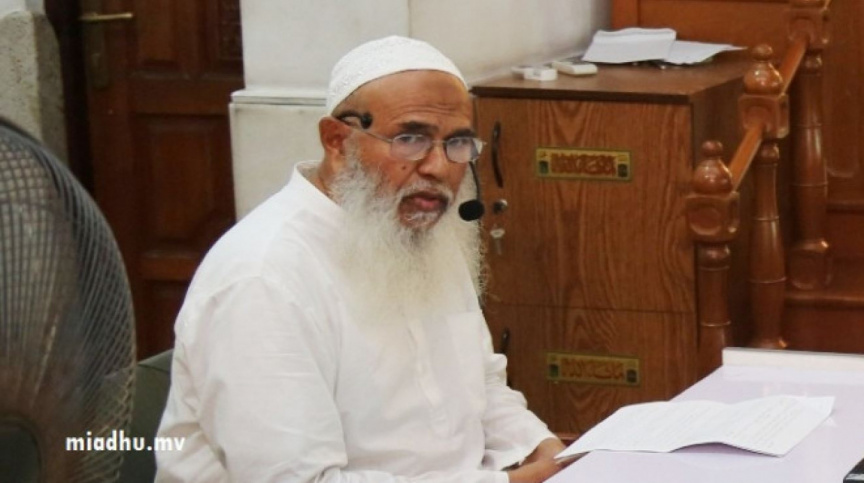 Renowned Maldivian Islamic scholar, al-Sheikh Jaufar Faiz has passed away at the age of 65 years.

Jaufar passed away on early Thursday, after close to a month in a hospital in Male’ City.

Jaufar, a native of Meedhoo district in Addu City, was previously hospitalized at the Hulhumale’ Medical Facility after contracting COVID-19. He was later moved to the 11th floor of Dharumavantha Hospital.

He served as a teacher at the Madrasathul Aliya School in the 1990s.

His funeral prayer is scheduled to be held at Masjid al-Furqan in Male’ City after Dhuhr this Thursday.