Curfew to be lifted as restrictions eased in Maldivian capital 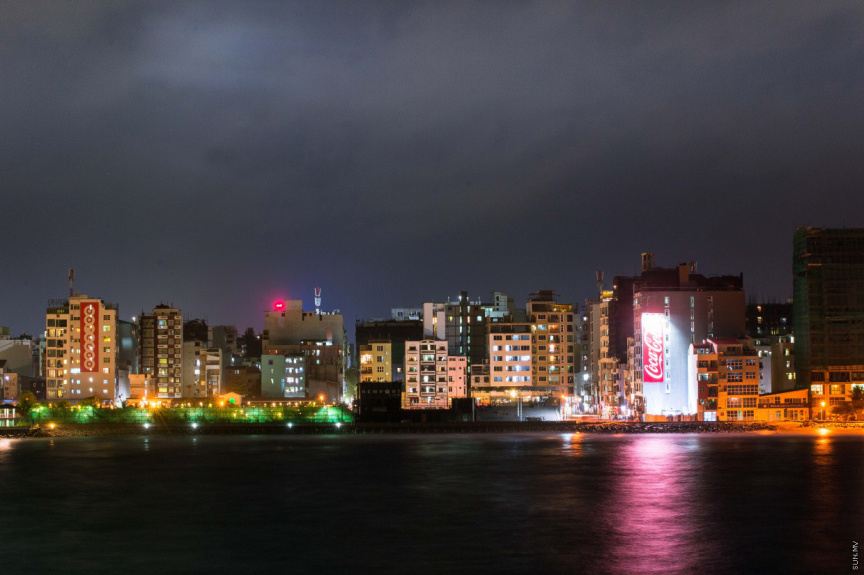 Maldives has announced the decision to lift the curfew and roll back many of the additional restrictions imposed in the capital to curb the spread of COVID-19.

Maldives strengthened restrictive measures, especially in the congested greater Male’ region, following an alarming surge in COVID-19 cases last May. The measures proved effective in driving down numbers, and authorities have been gradually easing the restrictions since June.

New easements were announced by President’s spokesperson Mabrook Azeez in a press conference on Wednesday afternoon.

Mabrook said that starting Thursday, July 8, the greater Male’ region will no longer be under curfew.

The decision was made after the positivity rate in the greater Male’ region dropped below 5 percent.

Authorities have also allowed for the resumption of public gatherings, as long as it is limited to 30 people.