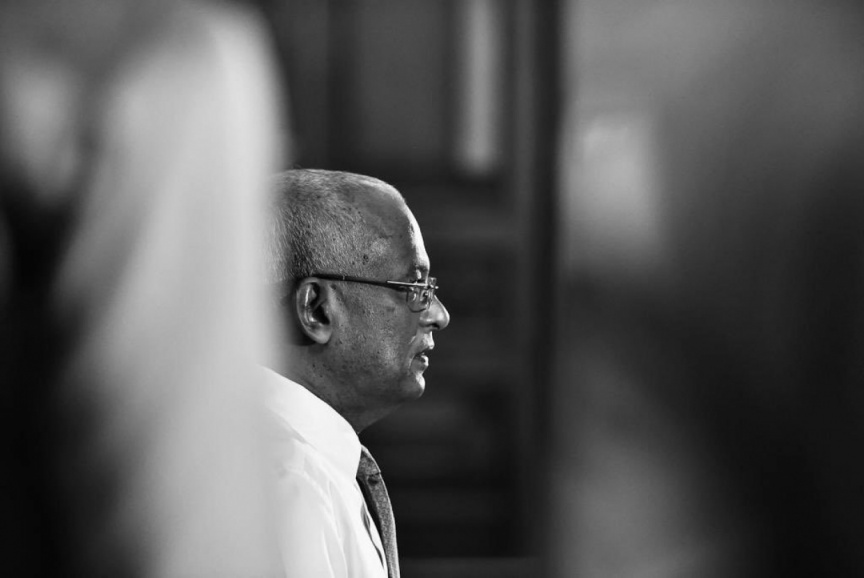 President Ibrahim Mohamed Solih has returned from Dubai, UAE after an unofficial visit.

The President visited Dubai on June 21, following the death of his younger brother Ahmed Mohamed Solih on Monday.

The President took part in the funeral processions of his younger brother during the visit.

President Solih has 12 members in his family including four who are visually impaired. All four are Hafizs who have byhearted the holy book of Quran.

Ahmed Mohamed Solih did not manage to complete the course due to ill health.