Emergency issue submitted to parliament regarding murder of 13-year old 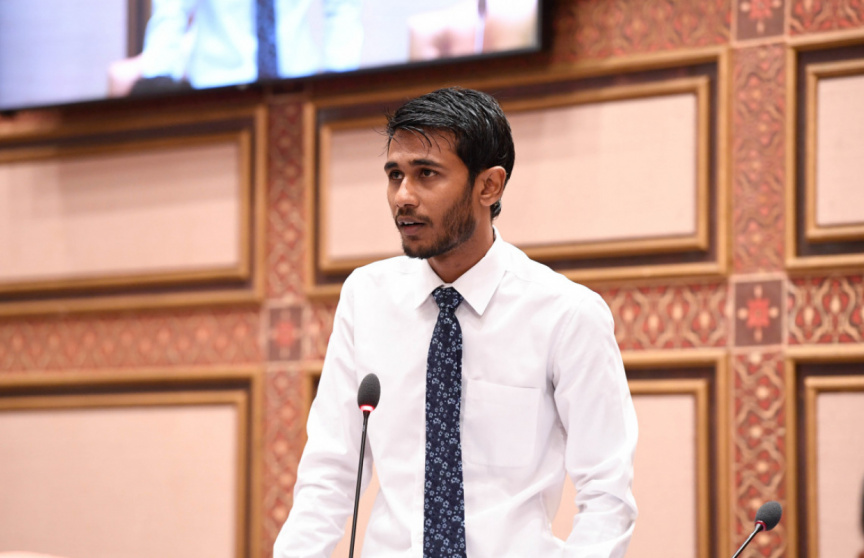 An emergency issue has been submitted to Parliament regarding the murder of the 13-year old boy whose body was discovered late Monday night.

The issue was submitted by MP for Madaveli Hussain Firushaan today. The 13-year old is believed to have been kidnapped and held hostage, before being murdered.

MP Firushaan, in his issue, said that it was an issue of massive concern that such a young child was brutally murdered. The child was being provided social assistance by the state, and MP Firushaan said that it had to be seen whether there was any negligence towards the child and that the truth behind the murder had to be discovered.

MP Firushaan in the issue further called for justice for the murder and to take measures to ensure that such a case does not repeat in the future.

A 27-year old man and a 17-year old has so far been arrested for the murder. The child's body was discovered in a bag in the sparsely populated Phase 2 of Hulhumale'. Reports that the child was abducted and held hostage were received on Sunday, and Police were searching for the child when the body was found.