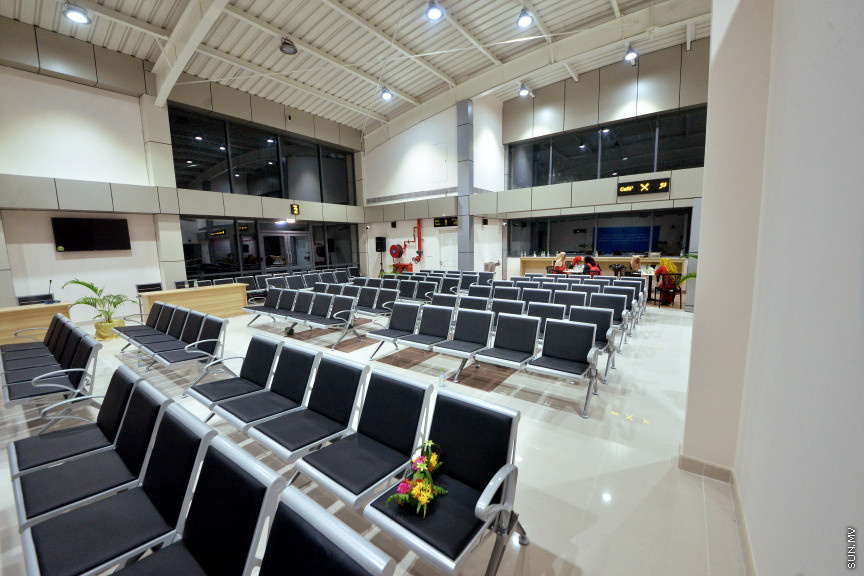 Island Aviation Services has announced that they are seeking consultancy in the expansion of the Maafaru Airport terminal project.

Island Aviation, which operates the Maafaru Airport in N. Atoll, made the announcement today that a local company to provide consultancy in the project was being sought.

Expression of Interest forms for the project are to be submitted before June 22, An online information session will be held for those applicants who submit the EoI.

Maafaru Airport was developed under the aid of the Abu Dhabi Fund and was opened in December 2019. Work is currently also underway to expand the runway and to establish fuel systems at the airport.

The airport currently has a runway of 3.6 kms and can accommodate the largest aircrafts in the world, including the Airbus A320 and the Boeing 737. Tenders to further expand the runway has also been announced previously.

Island Aviation has previously said that the Maafaru Airport runway will be expanded until it can accommodate wide-body aircrafts. When the project ends, Boeing 777 twin jets can be accommodated at the airport as well.

The international airport is a strategically developed airport, with some of the biggest resorts in the Maldives located closeby in N. Atoll.

Power cut off for Maafaru Council due to unpaid bills