Report: Arabiyya School building will need to be demolished within 5 years 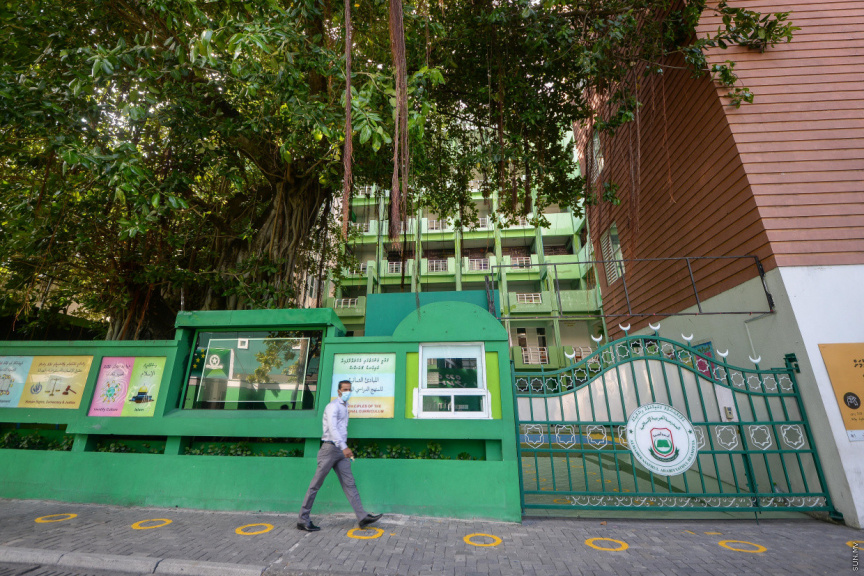 The company hired to inspect the building which houses Arabiyya School in the Maldivian capital states the building is expected to become unsafe for use within the next three to five years.

The company found in its inspection that the extensive damage to the building means high expenditure on repairs.

The company found that based on the current condition of the structure, the building will need routine maintenance every six months, and major repair within the next two to three years.

Based on the extent of the damage to the building, it is expected to become unsafe for use within the next three to five years and establishing a contingency plan is recommended, wrote the company in its inspection report.

Massive cracks have formed in pillars, walls and tiles of the school building. And the inspection identified the need for major repairs in classrooms, corridors, and staffrooms.