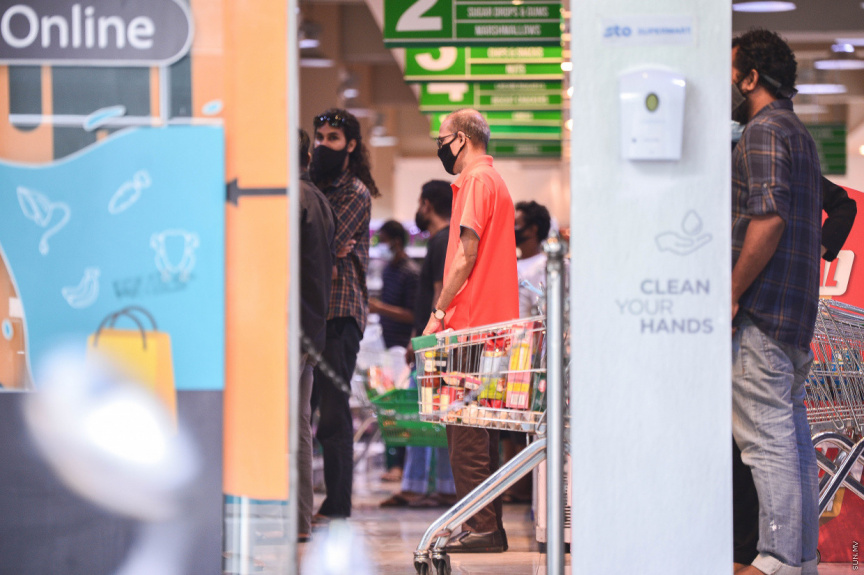 President Ibrahim Mohamed Solih has announced discounts to the water and electricity bills of all households in the Maldives in addition to a loan facility for small and medium enterprise businesses due to the current restrictive measures to curb the spread of COVID-19.

"We are doing all of this for the benefit of the public, with the capacity of the government. The government will give even more assistance in the future, to overcome COVID-19, god willing," said President Solih.

"Nearly MVR 375 million. A EUR 20 million facility is (for stimulus recovery loan package) is being arranged. God willing, it will be started in June," said the President.

The loans would follow similar loans issued last year during the beginning of the pandemic in the Maldives, according to the President.

President: Nasheed knows I would not impede inquiry

President: Bridge project could be awarded in 2 weeks

President Solih to meet the press at 16:30