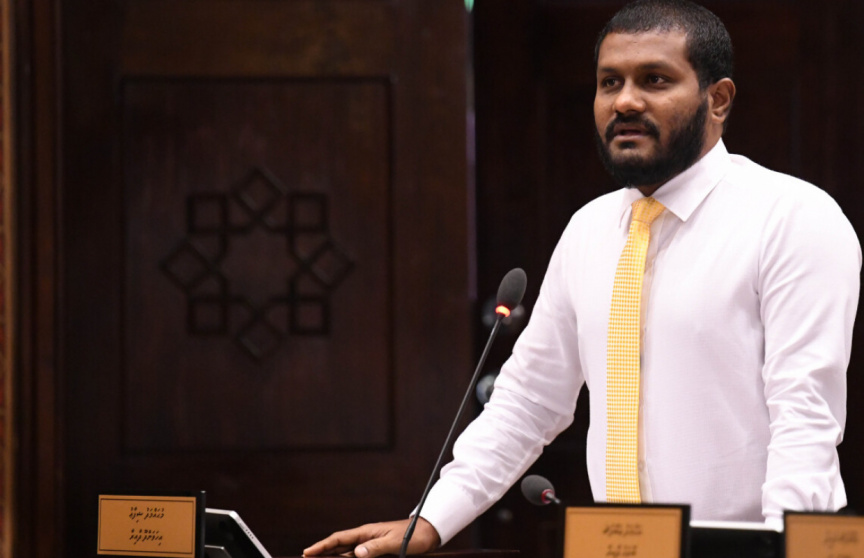 MP for Ihavandhoo Mohamed Shifau has been appointed as the Committee chair for the Parliament's Committee on Social Affairs.

The position of Committee chair was left vacant after MP for Kendhikulhudhoo Ahmed Easa resigned from the position after his ex-wife lodged a domestic violence complaint against him with the Police.

Easa resigned from the post shortly after a vote of no confidence to be held against him was cancelled after a lack of quorum in the Committee. Before that, many in the public have called for his resignation.

MP Shifau was appointed as the Committee chair in a meeting of the Committee held today. MP Easa also took part in the meeting where he also voted.

His statement also denied any action by him in violation of the laws and regulations of the Maldives. MP Easa even said that he had faith in the police and would cooperate with any institutions.