Former Auditor General Fathuhy passes away due to COVID-19 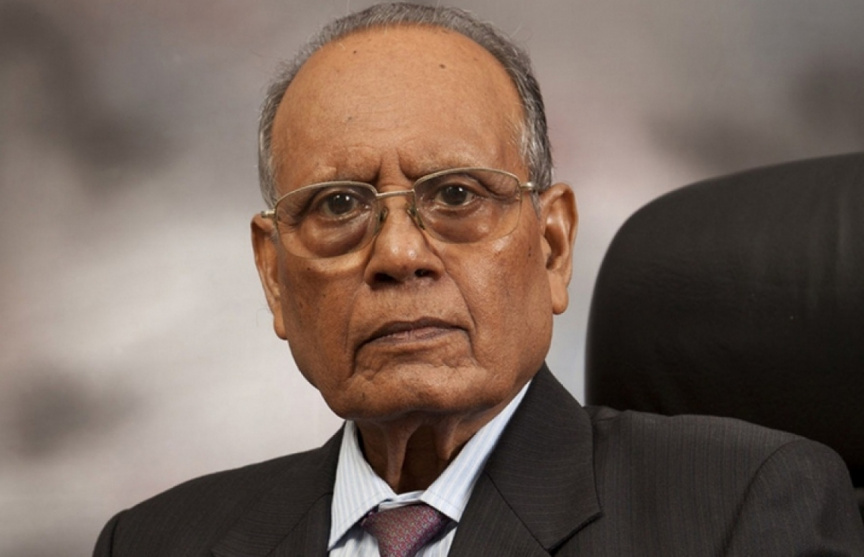 Former Auditor General of the Maldives Ismail Fathuhy has passed away due to COVID-19.

Known as the Maldivian Father of Accounting, Ismail Fathuhy was aged 80 when he passed away. He received the Lifetime Achievement Award in 2019 for his services.

Fathuhy served as the Auditor-General from 1993 to 2008 during President Maumoon's administration. He is known for his hard work in developing the accounting sector of the country.

His contributions include the modernization of the cash management system and teaching bookkeeping in the Dhivehi language as well as training financial workers from atolls.

He also worked at the helm of the system of governance of the central bank MMA. Fathuhy served the country for 46 years and was even awarded the Nishan Izzuddine honor in 2013.

Ismail Fathuhy is the 126th COVID-19 fatality in the Maldives.