President: May 6 attack Investigation going well, PG Shameem himself will go to court 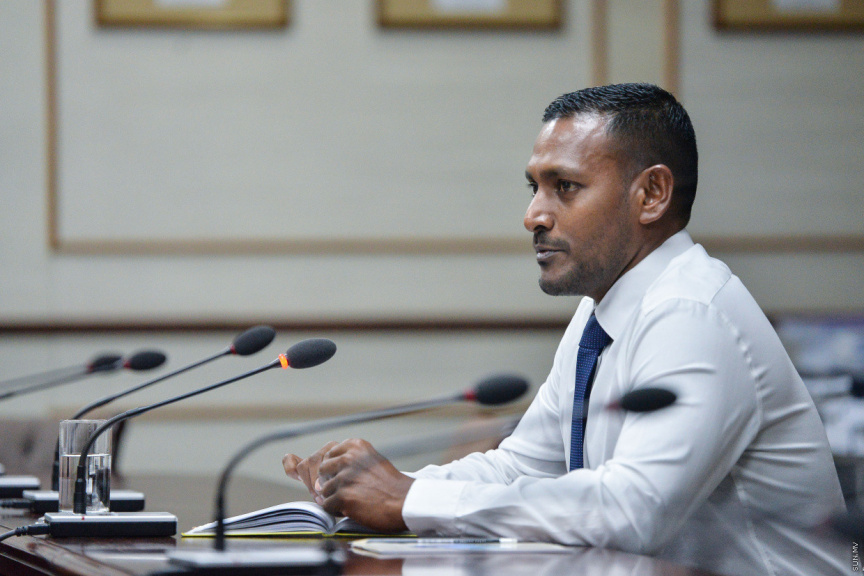 President Ibrahim Mohamed Solih has stated that the investigation into the targetted bombing towards former President and current Speaker of the Parliament Mohamed Nasheed is going well and that it would Prosecutor General Hussain Shameem himself who would be taking the lead in the court case.

President Solih was speaking with the MDP's National Council in the 174th meeting of the council via Zoom last night to share details of the attack targetting the party leader Nasheed when he said that the attack was the most dangerous terror attack in the Maldives.

Evidence collection and interrogation were now underway and information regarding the IED which was detonated was also obtained, said the President who added that the Maldives National Defense Force (MNDF) and a special team of the Prosecutor General's Office were also formed for the purpose.

"I have been informed that it would be Prosecutor General Hussain Shameem himself who would attend the court case," said the President.

He promised to have the case fully investigated and to bring those responsible to face justice.

Three people have so far been detained in relation to the attack. They are:

They were placed in remand for a period of 15 days when presented to the Criminal Court yesterday. All three have prior criminal records.