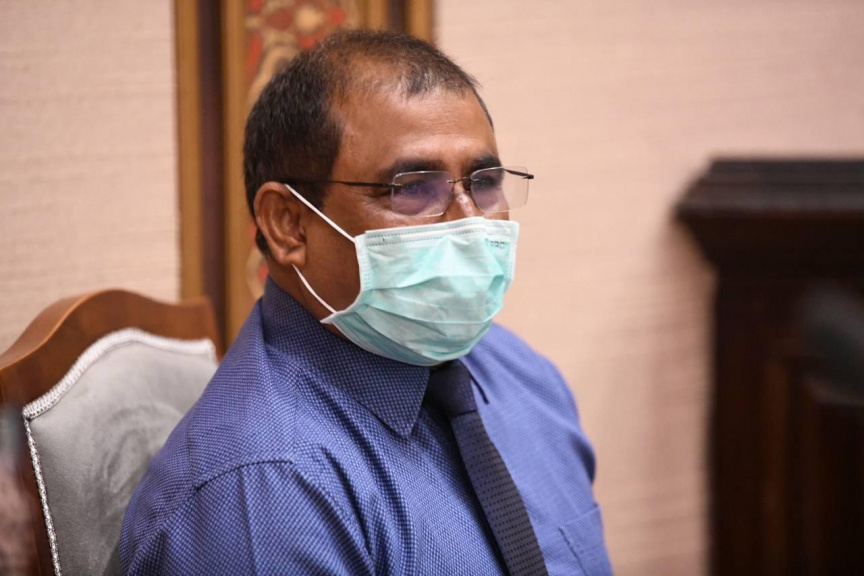 The Tourism Minister of the Maldives Dr. Abdulla Mausoom has apologized and deleted tweets he sent out regarding the parts of the Chinese rocket which fell into Maldivian waters last night after public scrutiny.

Minister Mausoom, in the now-deleted tweets, said that the falling of the rocket into Maldivian waters would mark the Maldives on "the global map like never before", tagging the official tourism marketing campaign of the Maldives Visit Maldives.

The Minister also said that the falling of the rocket would give a signal to potential tourists to visit the Maldives.

Twitter users were quick to point out that the Minister's tweet was distasteful and wrong. Upon the scrutiny, Minister Mausoom wrote on Twitter that the tweet was perceived inappropriate by some, before announcing that he had deleted both tweets. The Minister also publicly apologized for the tweet.

Hello world, as my recent tweet about a trending word which was highlighting the #Maldives on the global map was perceived to be not appropriate by some. I have now deleted that tweet. Sincere apologies.

The Long March 5B rocket re-entered the Earth’s atmosphere at 10:24 hours Beijing time (07:24 hours Maldivian time). Most of the debris from the huge rocket burned up on re-entry. China Manned Space Engineering Office had stated that the remaining debris looked to have fallen into the ocean.

Some debris from the rocket, however, fell on the western region of the Maldives near Dh. Kudahuvadhoo.There have been no reports of debris falling on any Maldivian island. The Maldivian National Defense Force are also in the area due to the incident.

'Tourism will not be adversely affected by new tax'