Pedestrian hit by motorcycle while crossing a road in Male’ 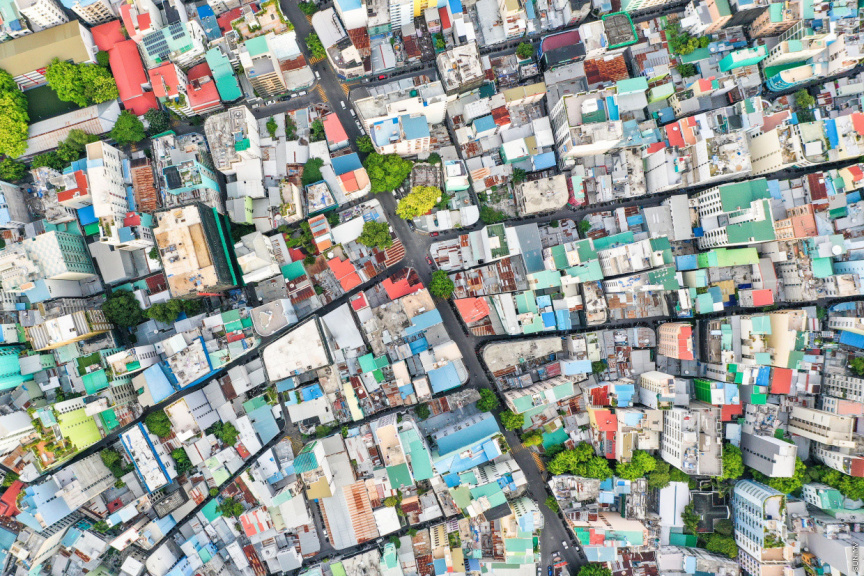 A pedestrian has sustained injuries after getting hit by incoming traffic while crossing a road in Male’ City.

According to the police, the pedestrian, identified as a 34-year-old Maldivian male, was hit by an incoming motorcycle as he crossed the Chaandhanee Magu, from in front of Asrafee Bookshop.

The accident was reported to the police at 11:51 am this Monday.

The police identified the driver of the motorcycle involved in the accident as a licensed 18-year-old Maldivian male.

The pedestrian injured in the accident was taken to Indhira Gandhi Memorial Hospital (IGMH) on an ambulance. The extent of his injuries is unclear at this point.

The accident is being looked into by the police.