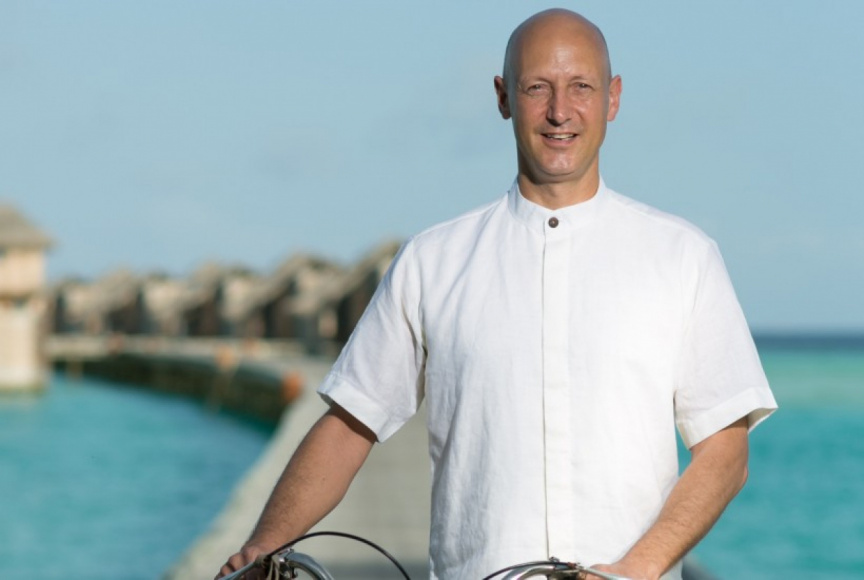 The General Manager of the Gili Lankanfushi Resort David Stepetic has resigned from his post after allegations that he and a team of the resort attempted to destroy a sandbank near the resort.

Stepetic was seen on videos taken by the residents who traveled to the sandbank to prevent the alleged destruction. The Environmental Protection Agency (EPA) and Police are investigating the case. Stepetic’s passport has been held the resort had suspended him from duties pending the outcome of the investigation.

Tammy Gan, the Marketing and Communications Manager of Gili Lankanfushi confirmed that Stepetic had resigned. David Brown, the Vice President of the resort had previously said in a media statement that he believed the events which happened on the sandbank should not have happened. Brown added that the resort was fully cooperating with the investigation.

Hinmafushi Council and residents had called to hand out harsh punishments for attempted destruction. The residents allege that the resort attempted to destroy the sandbank because it was frequented by islanders for picnic purposes.

US, China agree to cooperate on climate crisis