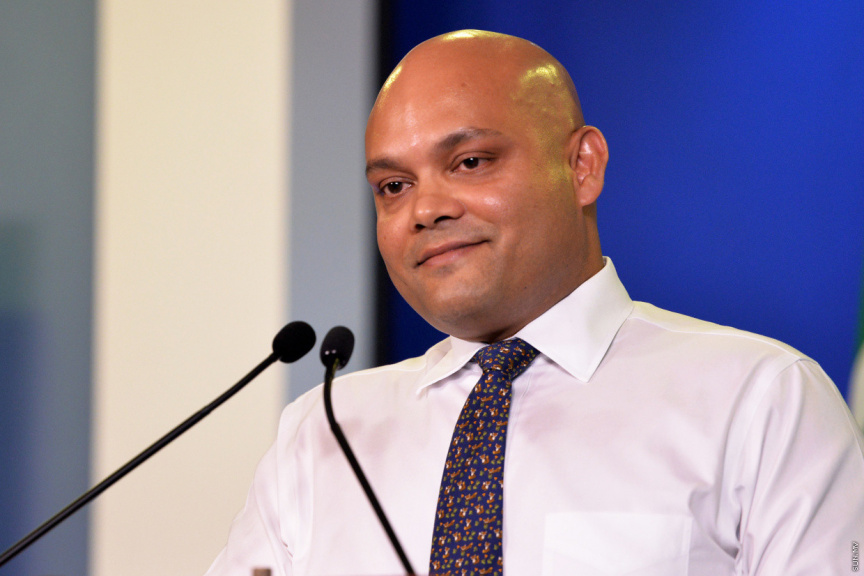 Ibrahim Hood has been appointed the head of Communications Department at the President’s Office.

Hoodh has a Master’s Degree in International Relations, and Bachelor’s Degree in Political Science and Literature.

He has also served as the President Ibrahim Mohamed Solih’s Spokesperson, but was replaced by Mabrook Azeez earlier this January