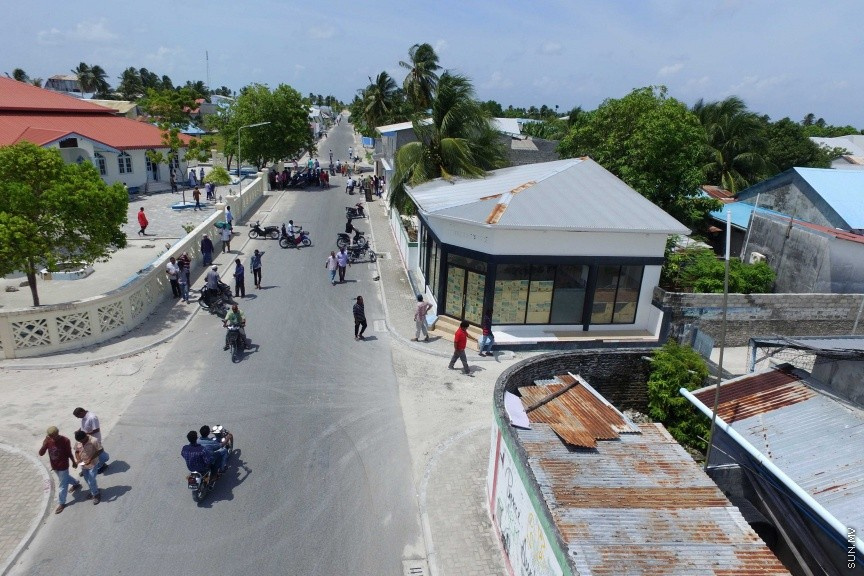 The southern island of Villingili, placed under monitoring mechanisms due to detection of a COVID-19 case from the island, has been brought to normal.

Two cases of the virus were identified from the island related to the Dhevvadhoo cluster. They include a student from Dhaandhoo studying in the G. A. Atoll Education Center. A second student in contact with the first also later tested positive.

Only one positive case was identified from contact tracing efforts on the island. The island was placed under monitoring mechanisms on January 14.

The Director-General of Public Health has now announced that the mechanisms would no longer be in place due to no foreseeable reason to keep the measures in place. Random samples were also collected from the island with no positive results.

Cases from the Dhevvadhoo cluster have, however, been detected in L. Fonadhoo as well as Hulhumale’.

2 patients at Vilingili facility being moved to Male'