Shan pressed with 3 charges in sexual assault onboard safari vessel 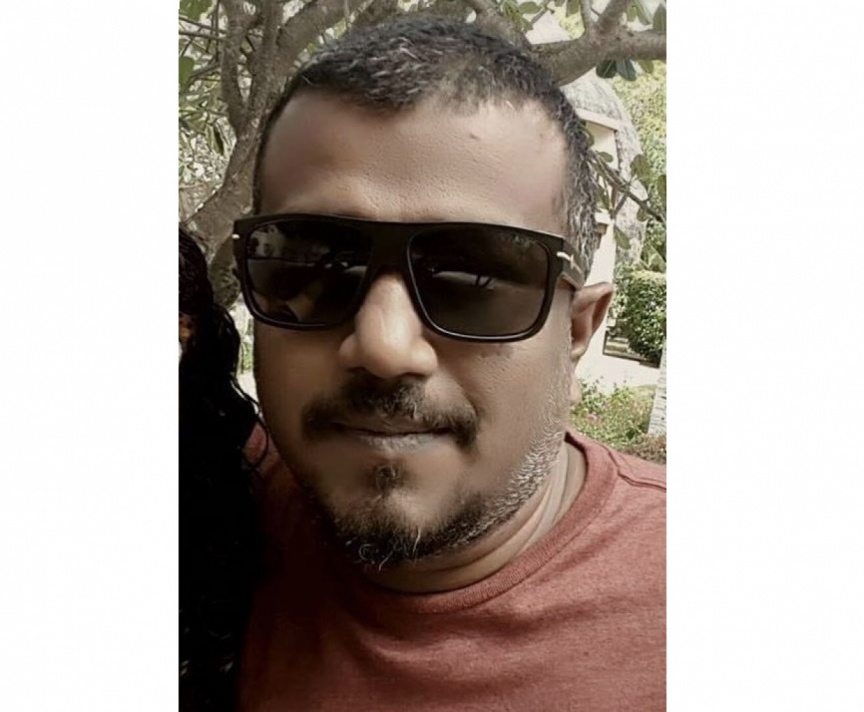 The Prosecutor General’s Office has filed multiple charges against Abdulla Shan, Noorange, Thundi, L. Gan - one of two suspects who were arrested by the police in connection to the sexual assault of a Kenyan woman on board a safari boat docked off suburban Hulhumale’ in mid-2020.

Shan is the spouse of incumbent Hinnvaru MP Jeehan Mahmood.

Prosecutor General’s Office announced on Monday that charges against Shan were filed with the Hulhumale’ Magistrate Court on Wednesday, January 6.

Shan has been pressed with three charges; sexual assault, assault, and putting a person in fear of imminent bodily harm.

Meanwhile, assault and putting a person in fear of imminent bodily harm are Class 3 misdemeanors and each carry a minimum sentencing requirement of one month and six days in prison. The maximum sentence is three months in prison.

The sexual assault was reported to the police at approximately 05:00 am on June 26, 2020 after police officers on patrol in Hulhumale’ found a woman and two men at the Hulhumale’ jetty, and questioned them.

According to the police, the woman initially told the patrolling police officers that the two men had confiscated her phone and were refusing to hand it back to her.

However, upon further questioning, she told the police officers that she had gone to a safari boat off Hulhumale’ at the invitation of a friend on June 25, and had spent time with the two men on board the boat, and that they groped her without her consent and sexually assaulted her.

She told the police she had jumped overboard for fear they may continue their assault, and that they had come after her on a dinghy boat, pulled her out of the water, and then took her to the jetty.

The police arrested the suspects on the spot, but later released them within hours.

The case had gained intense public scrutiny after it was revealed that one of the suspects is the spouse of an incumbent parliamentarian, giving rise to allegations of political influence and attempts at a cover-up.

The release of the suspects and the allegations also led to protests within Male' City, which had been under lockdown due to the COVID-19 pandemic at the time.

The police requested charges against three suspects following the investigation, but did not disclose the identities of the suspects.