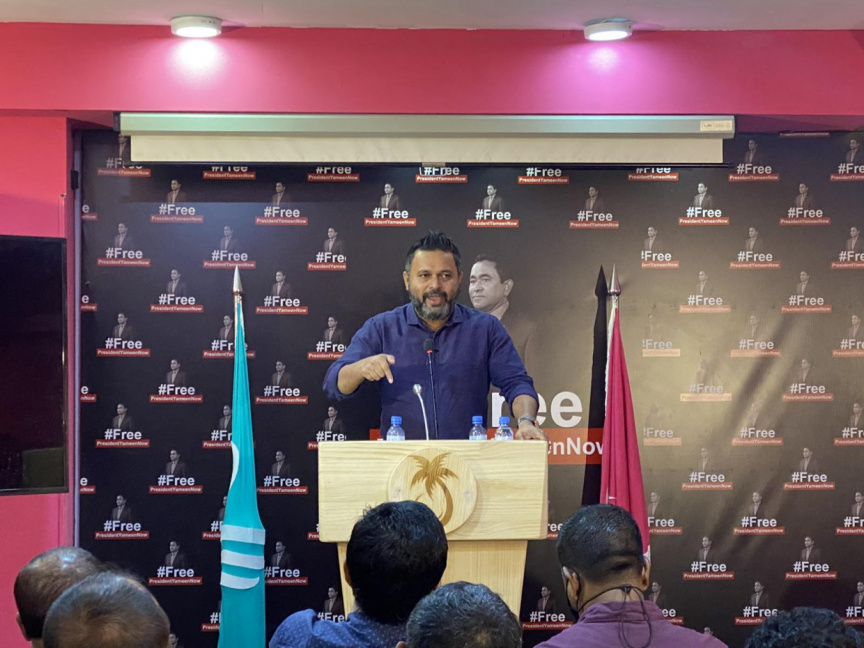 The main opposition party, Progressive Party of Maldives (PPM) has called on the government to grant loan deferments amid the economic downfall due to the COVID-19 pandemic.

PPM deputy leader, Naifaru MP Ahmed Shiyam told Sun that the dire global economic situation due to the COVID-19 pandemic remains unchanged, and continues to have a deep impact on local businesses and jobs.

Shiyam said that that the businesses which have managed to survive are struggling to stay afloat, and are not in a position to repay loans they may have taken out.

He called on the government to arrange loan deferments to struggling businesses.

Shiyam also said that while the Finance Ministry has announced the amount disbursed as income support allowance, it is unclear whether applicants received the allowance after the initial month.

He accused the government – specifically the Economic Ministry – of discrimination and wrongdoing in rolling out relief facilities to businesses.

“For example - when it comes to the allowances for farmers – no farmer from A. Dh. Atoll – the top farming region in Maldives – was eligible. Only specific people, specific supporters, from a specific region, are eligible,” he said.

Shiyam also accused the government of planning to create more political posts as the tourism sector and other businesses continue to struggle to recover, closing income opportunities for a large percentage of the people.