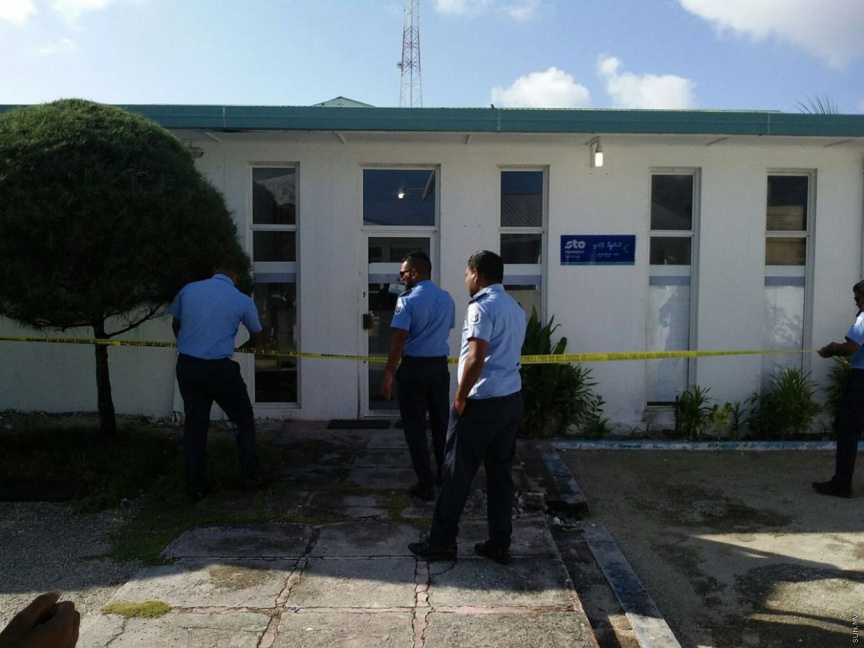 Thieves have broken into the STO pharmacy in G. A. Villingili and stolen controlled medications.

“Some controlled medications are missing. Some money in the drawers were also taken.” Said Isaaq.

The matter is being investigated and the exact amount of missing money and medications have also not been calculated yet. No one has been arrested in connection with the robbery.

Police confirmed that the incident was reported 8:02 and was under investigation. No further details were provided by the police. The pharmacy is out of service currently due to the incident. Services will recommence tomorrow.