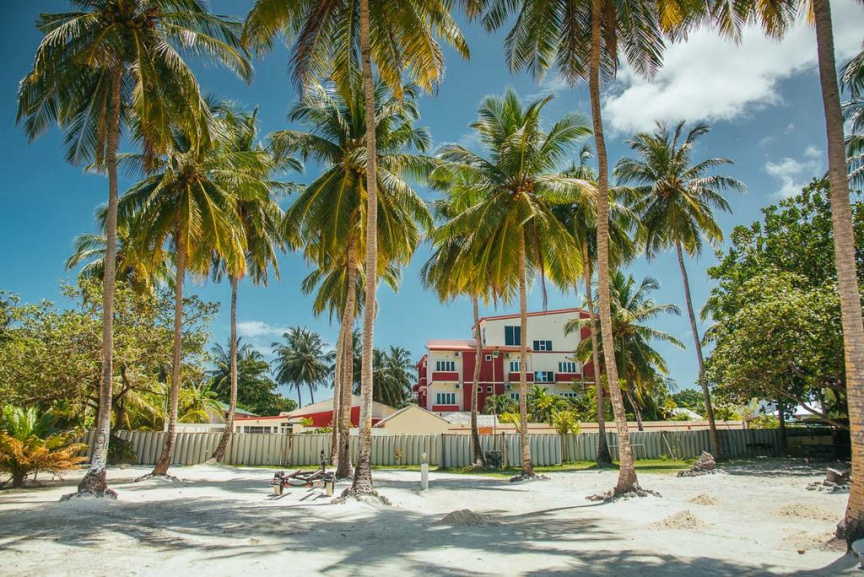 Reveries Diving Village in L. Gan has received the award for Leading Guesthouse at the South Asian Travel Awards (SATA).

The SATA awards are some of the most distinguished awards handed out in the tourism industry. This is the fourth time the Reveries Diving Village has received the award consecutively.

The guesthouse provides fine dining options as well as excursion services such as fishing trips and snorkeling trips.

The guesthouse also hosted the crew of the 2015 movie Star Wars ‘Rogue One’, during the shooting in L. Baresdhoo.