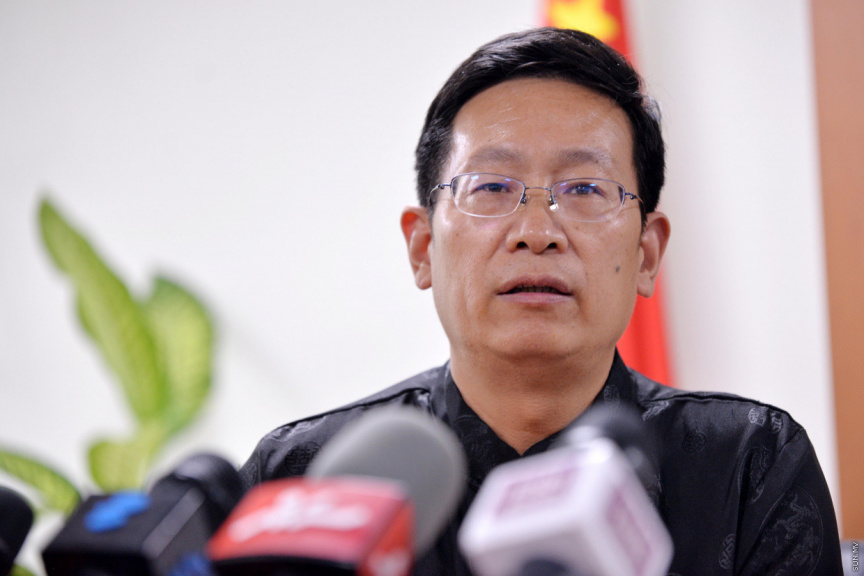 The Chinese Ambassador to the Maldives Zhang Lizhong has refuted statements by Maldivian Parliament Speaker Mohamed Nasheed over state loan repayments worth USD 15 million to be paid to China within two weeks.

Nasheed in a tweet today said that the state had to pay USD 15 million to Chinese banks in the next two weeks, which is 50 percent of the estimated earnings for the nation during that time.

“These banks have not, thus far, given any concessions for these loans. These repayments represent over 50% of government income over the next 14 days.” Said Nasheed.

Ambassador Lizhong responded soon afterward on Twitter by stating that the banks have informed that there was no such due payment. He advised Nasheed to check the account book and save the funds for the budget.

Nasheed has previously expressed concern over the 53 percent of the income to be spent on loan repayments as set out in the state budget for 2021. 80 percent of the debts the Maldives has, is to be repaid to China, according to Nasheed.

Nasheed and the Chinese Ambassador have previously also clashed over the loan repayments of the Maldives to China.