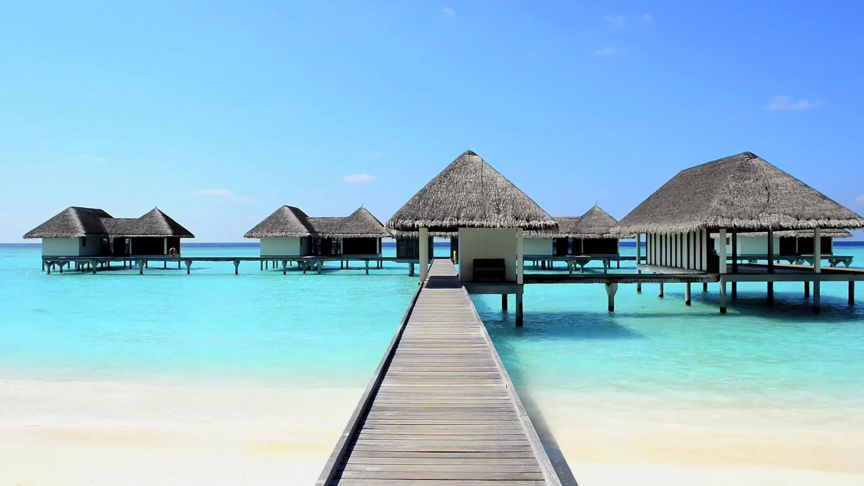 A resort of the Maldives.

MIRA statistics show that the revenue received was 59.9 percent lower than the same month last year.

Revenue received include USD 11.26 million. MIRA attributed the lowered income to the COVID-19 situation in the Maldives which has lowered the income generated through tourism.

MIRA noted that the Green Tax and TGST payments received by MIRA had also gone down.

GST was the highest in terms of income generated by the state with a total of MVR 178.5 million equivalent of 66.9 percent. Income taxes came next with MVR 42 million generated, which is equivalent of 9.1 percent. Resident permit payments were calculated at MVR 19.7 million. MIRA statistics also show that it received MVR 9.4 million as BPT while USD 1 million was received as Green Tax.

Unused revenue stamps to be refunded

US Dollar income for Maldives on the rise