US Dollar income for Maldives on the rise 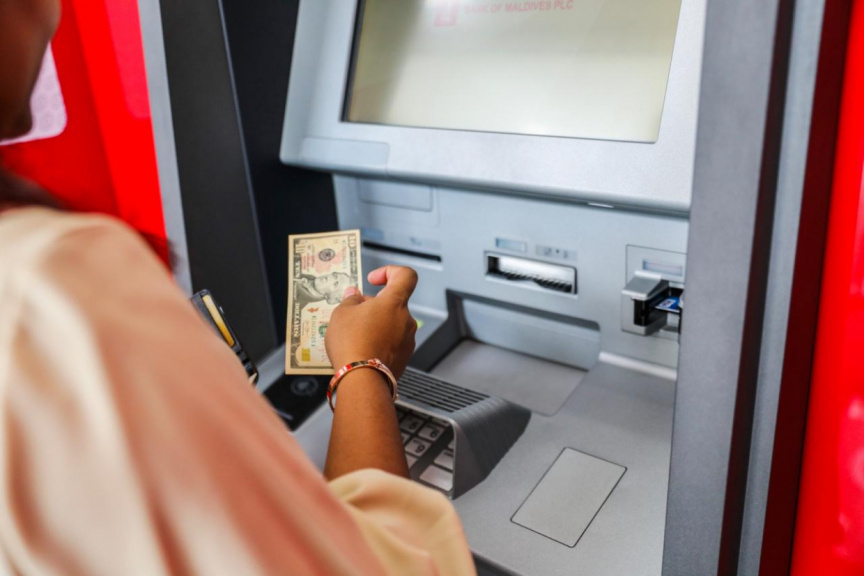 Photo shows a woman making a withdrawal from a US Dollar ATM machine of Bank of Maldives. (Photo/BML)

Maldives Inland Revenue Authority (MIRA) has stated that the US Dollar earnings for the state in November had increased when compared with October.

MIRA said that it received USD 11.26 million in November. In October, MIRA received just USD 4.68 million. In November, an increase of 82 percent in terms of dollar income was observed.

The highest income in terms of US Dollars was through TGST with a total of USD 8.4 million. This around 75.4 percent of the total income. USD 1 million was received as Green Tax which is a total of 9.5 percent.

The reduced earnings were attributed to the COVID-19 situation and its impact on the economy. The main source of foreign currency to the Maldives is through tourism, an industry hard hit by the virus.

MIRA to commence enforcement action to recover MVR 16B

MIRA collects MVR 1.41B as tax revenue in February